Various versions, the most popular at the moment being by Andrew Lloyd Webber. The words come from verse 19 of the Roman Catholic Prayer for the Dead: ‘Pie Jesu Domine qui tollis peccata mundi, dona eis requiem’, translating as ‘Lord Jesus, all pitying, who takes away the sins of the world, give them eternal rest.’ 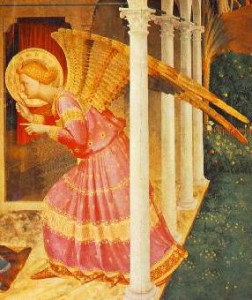 Fra Angelico,
Angel in ‘The Annunciation’

The title translates as ‘Into Paradise’, and the solo part does in fact seem to be the voice of an angel calling the person who has died – this is part of the Roman Catholic burial service – into Paradise.

Gregorian chant, 4th century AD, authorship unknown, but it may have been St Ambrose or Bishop Nicetas of Remesiana. 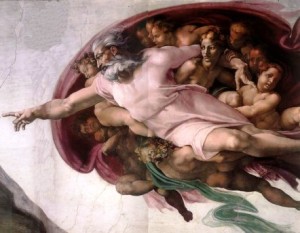 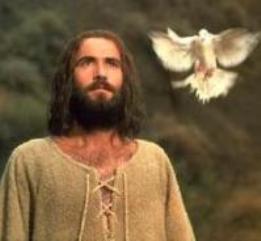 The kingdom of this world 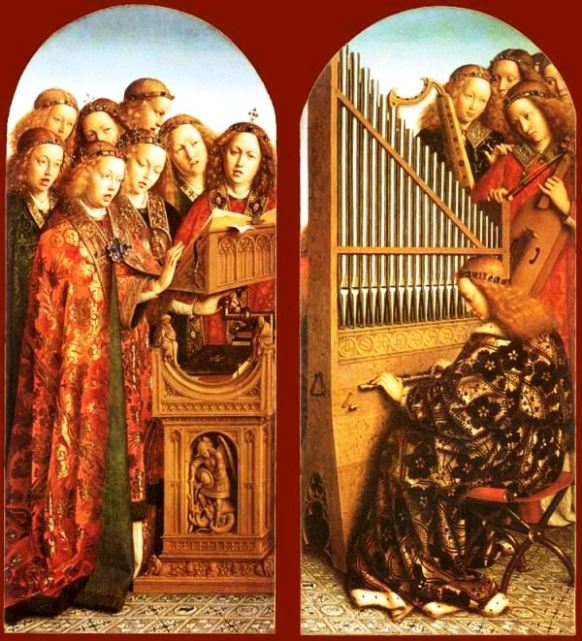 One of Bach’s most simple, enduring songs, its melody is familiar to most people – it has been featured in dozens of films over the years, and is a popular song at weddings.

An English translation of the words:
‘Jesu, joy of man’s desiring,
Holy Wisdom, Love most bright;
Drawn by Thee, our souls, aspiring,
Soar to uncreated light.
Word of God, our flesh that fashion’d,
With the fire of life impassion’d,
Striving still to truth unknown,
Soaring, dying, round Thy throne.

Through the way where hope is guiding,
Hark, what peaceful music rings!
Where the flock, in Thee confiding,
Drink of joy from deathless springs.
Theirs is beauty’s fairest pleasure;
Theirs is wisdom’s holiest treasure.
Thou dost ever lead Thine own
In the love of joys unknown.’

Anyone who ever saw the film ‘Amadeus’ will remember this music as the expression of Mozart’s (and indeed our) unrelenting, unstoppable rush towards Death. Surely one of the most profound pieces of music ever written. It continues to be produced in a variety of forms – for a really different interpretation, listen to the group Evanescence as they perform ‘Lacrymosa’ in their album ‘The Open Door’. 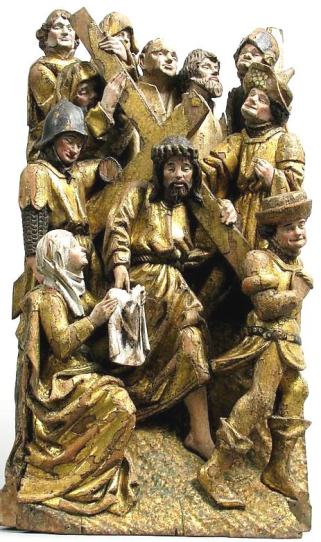 Jesus and Veronica on the way to the cross

Am I imagining it, or is there really an overwhelming sense of regret and sadness in this music? Why would this be? Surely the prayer itself is a hymn of praise, not lament? (Hail Mary, full of grace, the Lord is with thee…..) Or is it a comment on the terrible sadness of Mary’s life?

‘Basically, the music is quite simple. A five-part choir alternates with a tenor solo to who sings the plainsong. But the real telling effect comes from five solo verses where a single treble voice soars to Top C, above the other solo voices. Here words, music and singers combine to convey sorrow and beg forgiveness.’ 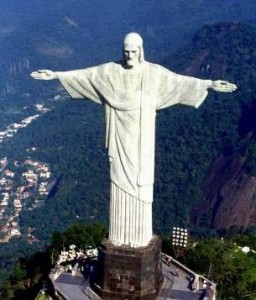 This piece is considered to be one of the highlights of classical music.
‘If you mention church music to the ordinary music lover, they may think ‘That’s not for me’, but Bach is the great exception to that rule. Even though he was writing for a particular type of liturgy in Protestant Germany, his music leaps over all barriers – it’s shot through with dance music and rhythmical energy and optimism. It takes the music right out of its provincial context and makes it a beacon for all people, the whole of mankind, in the twenty-first century.’ 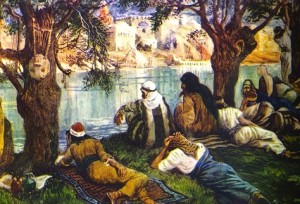 This aria was inspired by Psalm 137:
‘By the waters of Babylon, there we sat down and there we wept when we remembered Zion.
On the willows there we hung up our harps…..’

Some of the words of ‘Va Pensiero’ (in English) are:
‘Greet the banks of the Jordan
and Zion’s toppled towers…
Oh, my country so lovely and lost!
Oh, remembrance so dear and so fraught with despair!
Golden harp of the prophetic seers,
why dost thou hang mute upon the willow?’

The slaves in Babylon sing of their longing for their homeland, far away but ever present in their hearts.

Musical instruments
in the Bible