The Bible explains the universe

Why did the Magi – Wise Men – follow The Star of Bethlehem for hundreds of miles to chart its course? 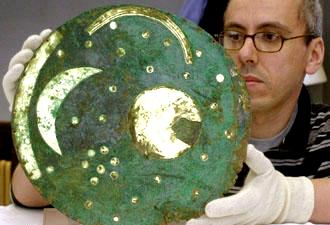 In other words, how much did the people of the Bible know about astronomy?

The answer is that they were not really aware of astronomy as we know it. The Israelites’ view of the universe is what you see. There were no theories about

The Bible gave a picture of an orderly cosmos, huge and awe-inspiring, but completely under the control of the laws ﬁxed by God. Within it, the stars were innumerable, but God had counted and named them all (lsaiah 40:26).

We can safely assume that Jewish scholars had absorbed some of the knowledge of Egyptian and Babylonian astronomy. But this does not seem to have affected the biblical view of the stars and planets.

There are references in the Bible to the stars, but they were never seen as having any mythological life of their own – as they were in other countries. What knowledge the Israelites had comes from data on agriculture, meteorology and calendrical matters. 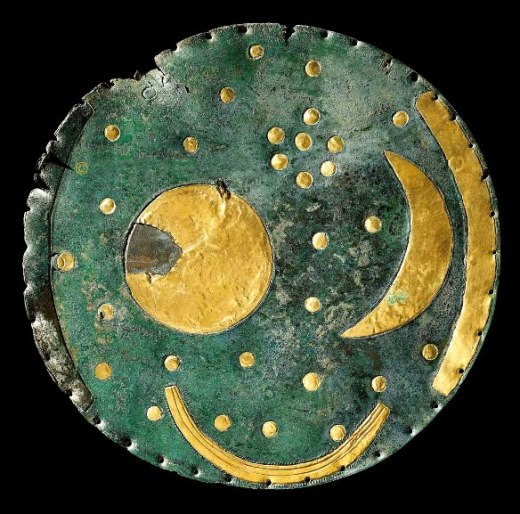 The Nebra disk, constructed about 3,600 years ago. It shows a sun or full moon, a lunar crescent, and stars, including a cluster interpreted as the Pleiades

What stars are mentioned in the Bible?

The Bible calls all luminous heavenly bodies, with the exceptions of the sun and the moon, stars. 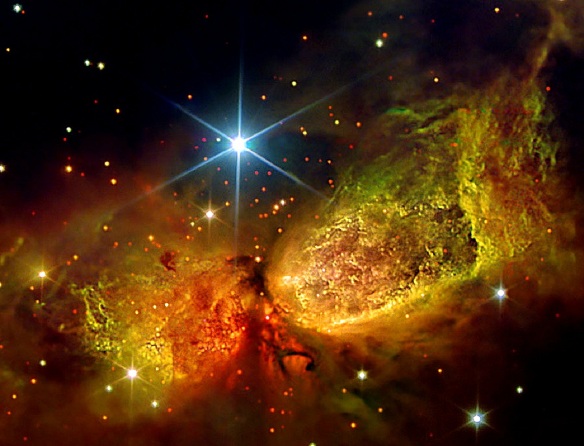 The stars mentioned in the Bible are 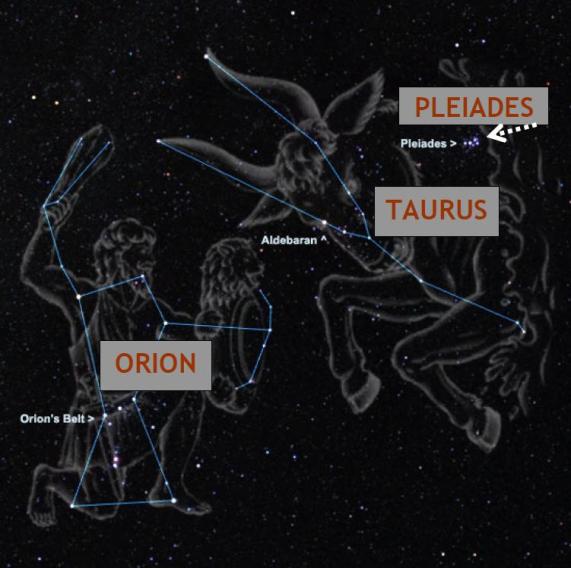 Did Bible people know about astronomy? 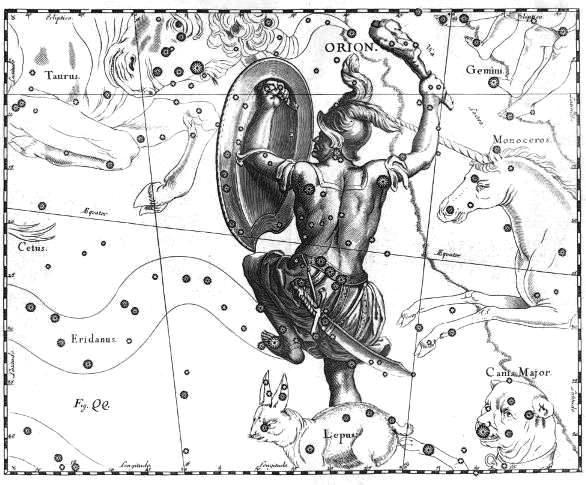 Above: some of the constellations, as the Greeks saw them

Biblical concept of the Universe

The Israelite picture of the universe drew heavily on the discoveries of the Babylonians and other neighbouring nations. But the Babylonians saw the world as wider and older than did the writers of the Bible.

The Bible sees a universe with the earth at its centre. This universe was divided into three:

In the Bible, there seems to be no great distance between heaven and earth. Without much effort, birds ﬂy into the vault of heaven.

The sun and the moon follow their courses through the heavens independently, while the stars are directed by the divine will (Psalms 147:4; Isaiah 40:26; Judges 5:20).

Against this, there is the statement in Job 26:7 to the effect that the earth “hangs upon nothing”. The diagram below explains this idea. You have to remember that the biblical picture was based on observation, but it also had a poetic and mythical idea. 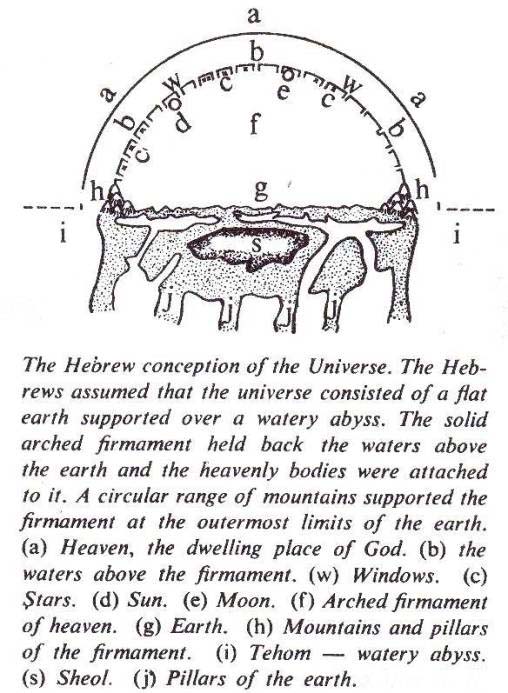 Worship of the stars

Israel’s neighbours worshipped the stars, but Israel did not. The Deuteronomist warned the Israelites against this, and Isaiah II said: ‘Lift up your eyes on high and see: who created these? He who brings out their host by number, calling them all by name.’ (40:26)

Stars played little or no part in Israelite life.

Were the stars Angels?

It is possible that stars identiﬁed with gods in pagan myths were transmuted into angels (see Isaiah 40:26 or Job 38:7 where ‘the morning stars rejoiced’ at the creation).

In later books of the Bible, the course of the stars and their effect on human destiny became the subjects of speculation. Chapters 72-82 of Enoch are an imaginary reckoning of the movements of the sun and the moon, which tells us much about the author of Enoch, but little about current knowledge of astronomy.

What about the Apocalypse?

Of much greater signiﬁcance in Enoch and other apocalyptic writings including the New Testament, is the conviction that the entire world would ultimately be consumed by ﬁre.

Ezra speaks of a period of silence following the catastrophe, after which a new earth would be created. 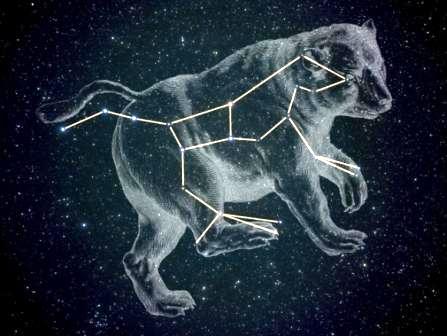 The stars of Ursa Major (the Great Bear)