There were (and still are) certain foods which Jews were allowed to eat, and others that were forbidden. There were also regulations about the preparation of food.

Clean & unclean food. A sheep and a goat, both ‘clean’ meat.

‘Clean’ meat (kosher meat), for example, came from animals who had cloven hooves, and chewed their cud, e.g. goats and sheep.

Who Killed an Animal?

Permitted animals could only be eaten if they had been ritually killed by a qualified slaughterer. The person who slaughtered the animals had to kill them quickly and humanely, with one stroke. If this was not done and the animal suffered needlessly, the meat was unclean.

From Noah to Mary Magdalene 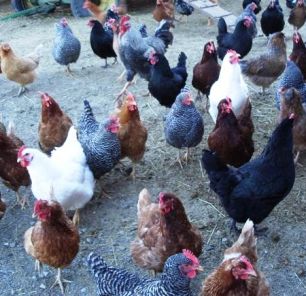 Clean and unclean animals are first mentioned in the Book of Genesis, during the story of Noah. God gives different instructions about how many clean animals to save, and how many unclean ones can be taken. The traditional image of Noah taking two of all kinds of animals into the Ark is not, in fact, accurate.

The rules about clean and unclean food also gave exact instructions about the preparation of food. They seem to have developed from an effort to build an Israelite identity that was separate from the polytheistic cultures around them. 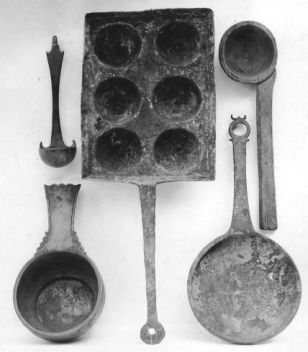 In the ancient Near East, a baby goat cooked in its mother’s milk was considered a great delicacy. This was strictly forbidden to the Jewish tribes, and developed into kosher rules of preparation: 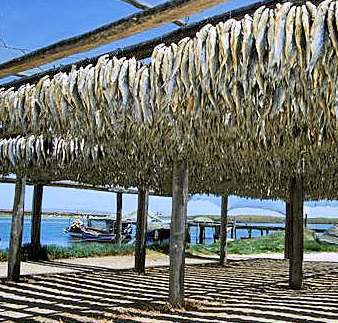 The practice of dividing food into ‘clean’ and ‘unclean’ gave the Jewish people a strong sense of identity.

It was also common sense. In a hot climate, items like shellfish and oysters would quickly go bad during transport into the inland areas occupied by the Jewish tribes. Fish from the Lake of Galilee, on the other hand, could be dried and safely stored – see the photograph at right.

These practical rules, along with high standards of personal cleanliness stipulated by the purity laws, meant that Jewish people had better health and a higher survival rate, especially for their children.

Food in ancient Israel describes the interesting and varied diet of the ancient Jewish people. Why not try it for a week – you would certainly be healthier if you did! 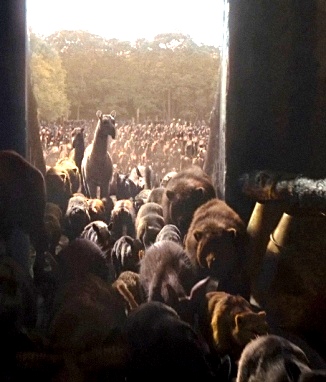 Animals enter the Ark two by two,
a scene from the movie ‘Noah’

3 and seven pairs of the birds of the air also, male and female, to keep their kind alive upon the face of all the earth. 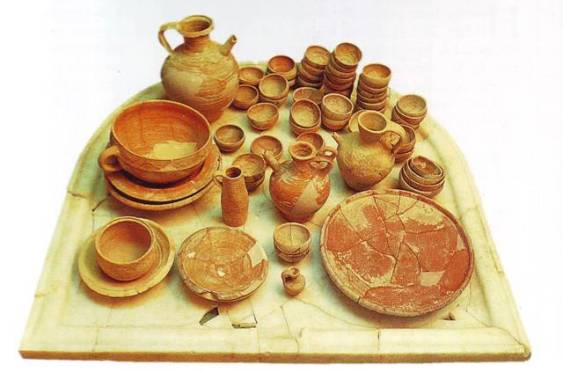 David was given food by the lovely Abigail