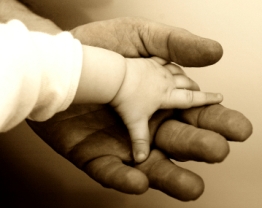 We depend on God. God has the right to depend on us.

The writers of the Old Testament wanted to emphasise the idea of ‘covenant’ as a secure, certain relationship: we can depend on God and God has the right to depend on us.

Paintings: a covenant agreement with God 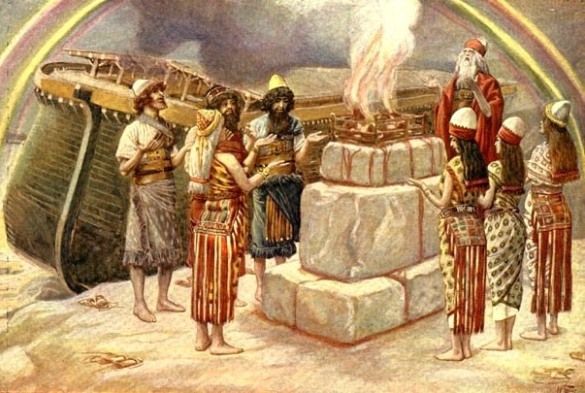 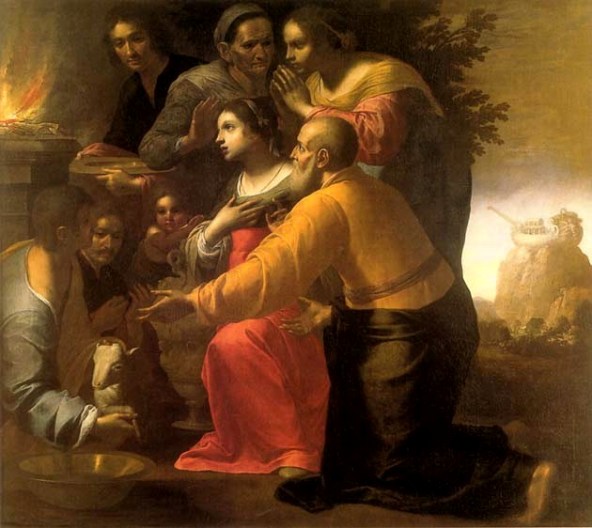 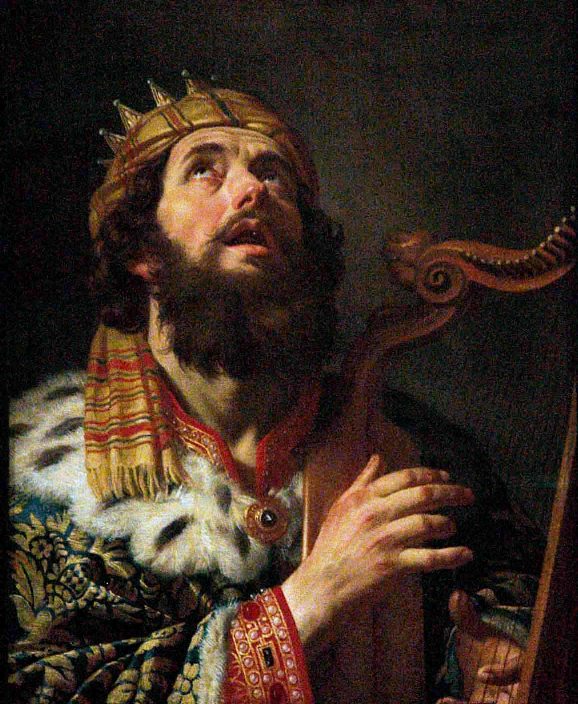 Covenants in the Bible

The idea of a covenant was not new. In fact, it was based on normal practices of contract-making at that time. For example, Genesis 21:27 (click to see the Bible text) describes a covenant between Abraham and Abimelech.

Ancient agreements involved an oath or solemn promise, made by both parties to fulfill the terms of the contract. If either party broke the terms, they automatically drew a curse down on themselves. Sometimes this curse was enacted at the time of the agreement by cutting animals in half (this is described as something Abraham did in Genesis 15:9). If the person broke the contract, the same would happen to them.

God made his first covenant with Noah – the story is in Genesis 9:9-17. This was a divine promise not to repeat the great Flood/deluge that had destroyed almost everything on the earth. The rainbow was to be the sign of this promise. The significant word in the story is ‘remember/recall’ – God will remember what he has promised, to fulfil his side of the covenant. The implication is that people will remember to walk in God’s ways, to fulfil their side of the contract.

This promise/covenant shows God’s future priority in his relationship with all creation: the protection of life. Compare God’s words in Genesis 6:7 with what he says in 8:21-2: no natural catastrophe or human sin will prevent God from protecting all forms of life. He will remember always.

God made his second covenant with Abraham. The descentents of Abraham who will be numerous as the stars in heaven, were promised eventual possession of the land of Canaan. The sign of this covenant was circumcision of their male children (Genesis 17). The covenant in the first few verses of Genesis 17 is pivotal for the Hebrew people: though they are still a scattered people, they begin to live as a community whose central focus is their relationship with God, and the wandering for forty years in the desert (the Exodus story) was the central event that shaped the Hebrew people and defined them as God’s chosen people. The extraordinary things God did for them – the series of ten plagues, the defeat of Pharaoh and his army, and the parting of the Red Sea, were all signs of God’s love for them. Moreover, they believed God had promised them a place to live out the covenant as a community.

This belief shaped their history, and it had a profound impact on their relationship with God. They gradually came to understand what it meant to live in ‘right relationship’ with God. This relationship meant being faithful to the covenant they had with God, to live in fidelity to the code for living called the Ten Commandments

Genesis 21:27 So Abraham took sheep and oxen and gave them to Abimelech, and the two men made a covenant.

Genesis 6:7 7 So the Lord said, “I will blot out from the earth the human beings I have created—people together with animals and creeping things and birds of the air, for I am sorry that I have made them.”

Genesis 8:21-2 21 And when the Lord smelled the pleasing odor, the Lord said in his heart, “I will never again curse the ground because of humankind, for the inclination of the human heart is evil from youth; nor will I ever again destroy every living creature as I have done.

Write about an event in your life which has transformed you. Explain how you came to recognise the importance of this event and how/why you remember it.

Bible Study Resource: The Covenant with God in the Book of Genesis in the Bible