The Book of Ecclesiastes The Book of Ecclesiastes:
not a comfortable book to read

The Book of Ecclesiastes is a surprise. How can such a book be included in the Bible? The author does not believe there is any real profit to be gained from working, goodness is not always rewarded, and evildoers are not always punished. The author sees human existence as unpredictable. He concludes that you cannot understand the purpose or value of human existence. The only solution is to enjoy life. Don’t look for logic or a plan for human existence, he says, just work hard and enjoy the fruits of what you earn. Life may be hard, but it’s better than death!

So Ecclesiastes is not a straightforward book by any means. It uses obscure words and has inconsistencies that make it downright difficult to understand. As well, it contains a number of words which are not found in the rest of the Old Testament and whose meaning is hard to know. It talks about events, customs and sayings which might have been easily understood by its original readers, but leave us baffled. In fact, the book seems like a jumble of random fragments or jottings.

But don’t let that put you off. The book is fascinating. It offers a penetrating look at people: what they are, why they behave the way they do. This makes us want to delve deeper, to learn more about the book and, importantly, ourselves. 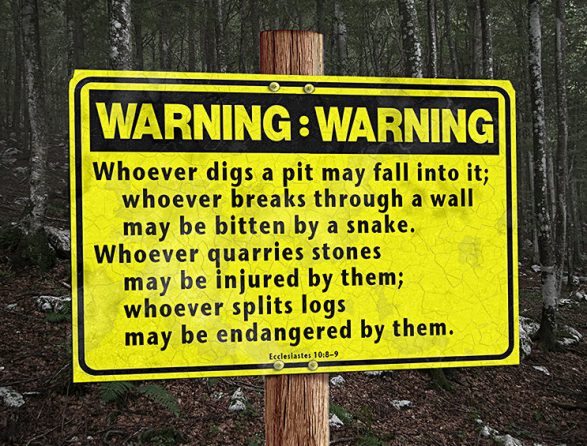 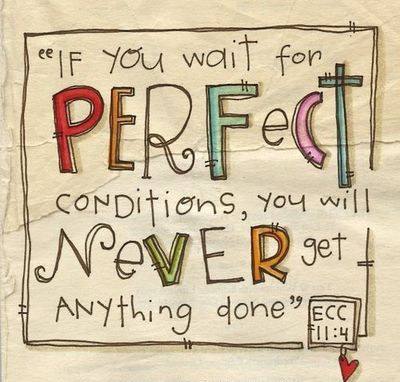 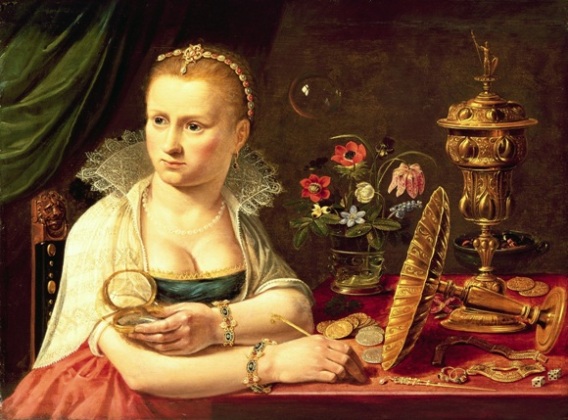 Ecclesiastes 1: ‘Vanity of vanities, all is vanity’
painting, Clara Peeters 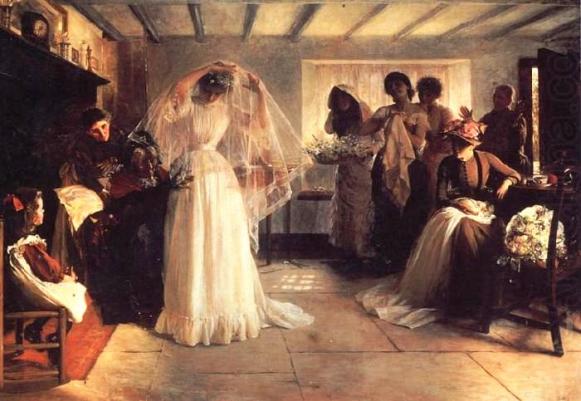 Ecclesiastes 3:1-8. ‘For everything there is a season…’ 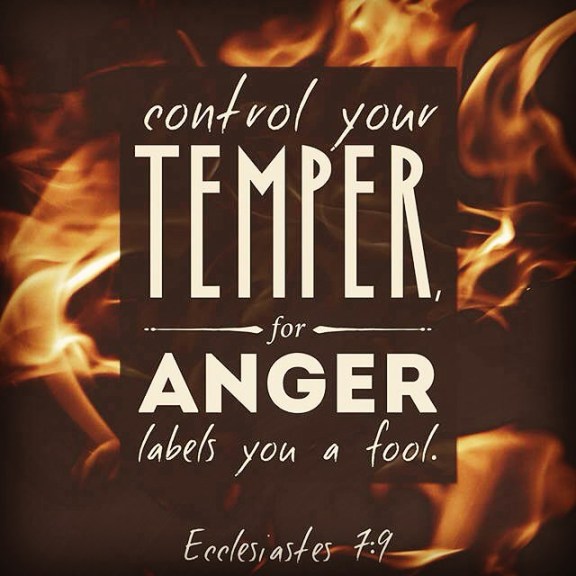 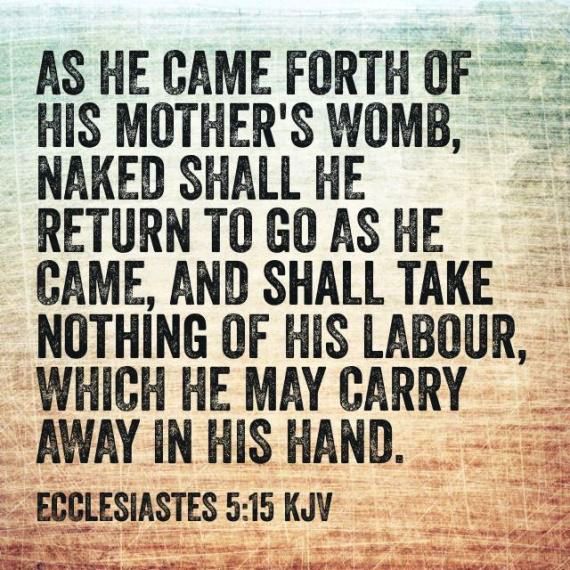 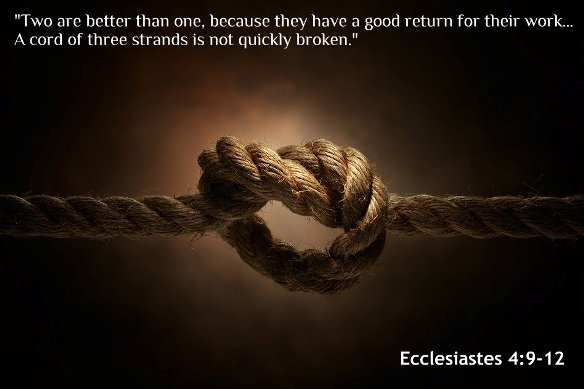 What are we to make of this book?
What was the writer’s purpose?

The answer may lie in the writer’s name: Qoheleth ‘the Preacher’ (Ecclesiastes is the Greek equivalent of this). The word is connected with ‘qdhdl’, the public assembly, and it suggests popular wisdom, the sort of thing available to everyone — as opposed to the ‘hidden wisdom’ which is known only to those who have been admitted to the mystery of God (l Corinthians 2:7).

The book’s apparent worldliness is dictated by its aim: Qoheleth is addressing the general public. He meets them on their own ground, much as Jesus of Nazareth did. He wants to show the inherent vanity of the world. This is further borne out by his characteristic expression ‘under the sun’, by which he describes what the New Testament calls ‘the world’.

His book is in fact a critique of secularism and of secularized religion. As such, it has a timeless message, and not least for our own time when secularism rules the minds of people as perhaps never before in history, and religion tries to conform to the world rather than the other way around.

The trouble with secular society today is that it is unable to deal properly with the two facts of evil and death. The writer of Ecclesiastes is, however, fully aware of the vanity and corruption that each one of us must face.

The eyes of Ecclesiastes are fully open to the traps to which creation is subject (Romans 8:20ff), and the whole book has been aptly described as a close examination of the consequences of the sin of Adam and Eve (Genesis 3:17-19). The writer sees how these two facts, evil and death, bracket the whole of human life.

But though the tone of the book is often negative, it is a mistake to brand the writer of Ecclesiastes as a skeptic or an apostle of despair. The melancholy refrain, ‘Vanity of vanities, all is vanity’ is not his verdict upon life in general, but on the misguided human attempt to treat the created world as an end in itself.

In order that people may be able to ﬁnd true happiness, he destroys with merciless blows the false happiness which they continually seek in the world and which yields them only unhappiness. At the same time, he knows the world can yield happiness and enjoyment — because he frequently urges people to seek it (2:24; 3:12, 22; 5:18; 9:7; 11:9). He also urges them to find a life-work which is worth while (3:12f.; 9:10).

The world can be a medium for the revelation of God’s goodness, wisdom and righteousness. It is only when people treat it as an end in itself, and makes their chief end to gain the world, that it turns to vanity. But there is a way in which man can accept life, with its gifts and withdrawals, its apparent irrationalities and injustices, and that is ‘from the hand of God’ (2:24; 5:18-20).

Plainly this is not skepticism or pessimism; it is faith. Ecclesiastes rejects people’s wish to explain the work of God (3:11; 8:17). He knows that we walk by faith, not by sight.

Bible Study Resource: Prophets and books of the Bible: Ecclesiastes

The Book of Tobit