Friendship in the Bible: At first glance, Ruth and her mother-in-law Naomi did not have much in common. They were different ages, from different cultures, and may not even have shared religious beliefs at first. Moreover, Naomi was Ruth’s mother-in-law, a relationship that has been the butt of many jokes. 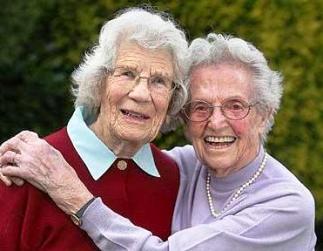 But they loved the same man, Chilion, who was Naomi’s son and Ruth’s first husband, and this created a bond between them. When Chilion died, the bond became even stronger. Now Naomi was an aging woman all alone in the world.

Ruth stood by her. She stayed with Naomi, even when the older woman pointed out to her she would be better off returning to her own family in Moab.

Throughout the story (see Bible Women: Ruth) the two women remained firm friends. They shared everything, even though it was not much. They trusted each other. Each one drew on the other’s wisdom and energy.

The older woman advised, the younger woman listened and acted on that advice. Eventually, they triumphed over adversity.

‘Naomi her mother-in-law said to her, “My daughter, I need to seek some security for you, so that it may be well with you. … Ruth said to her, “All that you tell me I will do.”
The full Bible text is HERE. 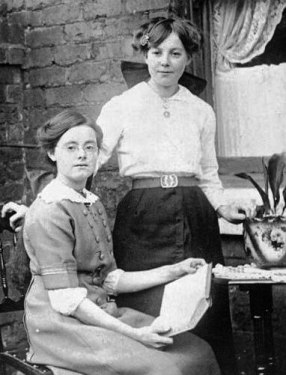 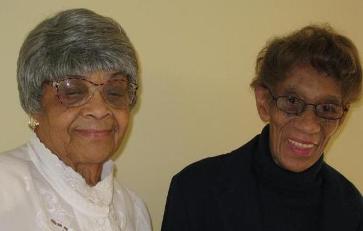 You can read about Ruth and Naomi

A Guide to Bible Reflections and Meditations: Friendship

Young People in the Bible
Ruth is young but wise

Bible Heroines
Ruth – one of the great heroines of the Bible