Boy with a slingshot

When Deborah faced the fearsome enemy general Sisera at the Kishon River, the situation looked quite hopeless. The Israelite forces were outnumbered and certainly out-weaponed. The Canaanite enemy had trained soldiers and the latest weapons; the Israelites had clubs, slings, maybe some spears, and that was about all. Their soldiers were not really soldiers at all – just tribal militiamen fighting for their lives.

On the face of it, Deborah didn’t stand a chance. But she did have God on her side, just as you do. 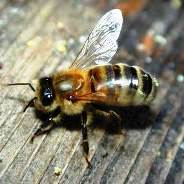 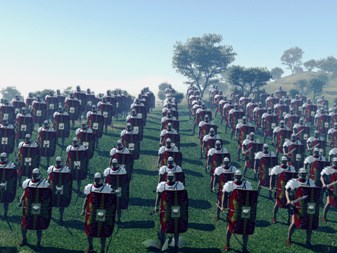 Marshal the resources you have

There are two ways to look at the situation:

The only person who can decide which strategy is best is yourself. But you have to remove yourself a bit from the problem to see it more clearly. 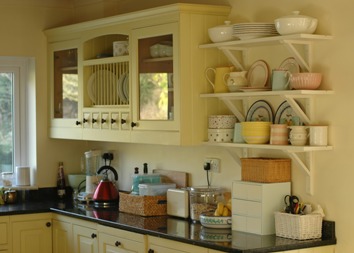 The calm of a neat, ordered kitchen

This is where meditation comes in. Remember, God speaks most clearly in silence and calm.

A word of caution: no-one can solve all the problems in life. Sometimes we have to accept what is. If this applies to your situation, hand it over to God and have faith in His plan, even if it doesn’t make sense to you at the time. 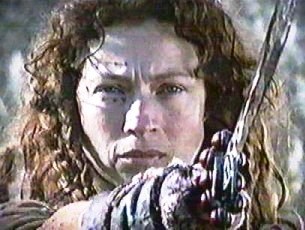 Heroines of the Bible
Ten extraordinary women who made a difference