10 tips to get to heaven

1 Don’t fall for all the ‘gods’ that modern society offers. 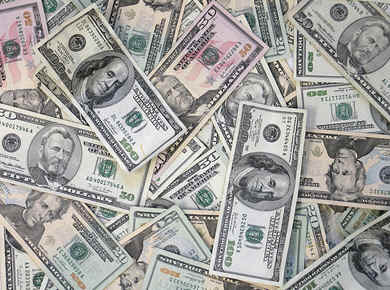 Money’s great, but it’s not everything

Heaven knows there are plenty:

Be smart. Be careful what you worship.

2 Show respect for what is sacred. 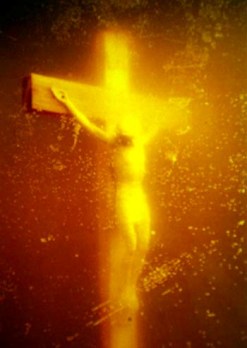 Stand by your beliefs, and don’t be afraid to speak out for them, even when the mass media ridicules religious belief.

The media is full of shallow idiots. Don’t bow down to them.

Christianity is under attack. You won’t get eaten by lions like the early Christians, but you’ll be taunted for your beliefs, and made to feel a fool.

You are not a fool. You are wiser than the people who taunt you.

3 Be careful how you use God’s name. 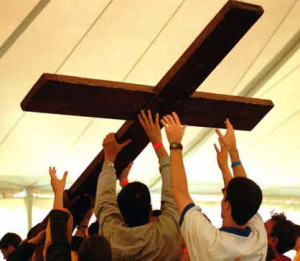 Don’t be passive. Raise the cross.

When you swear that something is true and you know it isn’t, you’ve abused God who is Truth. That’s obvious.

But there are lots of other ways to take God’s name in vain. You don’t blaspheme? But do you just accept it when some actor on TV or in a movie exclaims ‘Jesus Christ’?

How many times have you passively accepted God being ridiculed in art, the media, books, TV, etc.?

Don’t be passive. Make your voice heard. Raise the Cross. 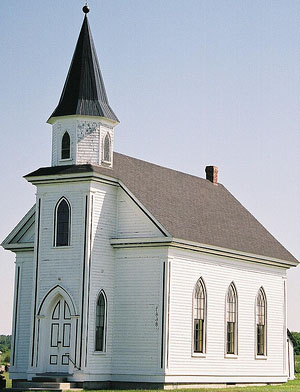 Give some time to God.

4 Set aside one day each week for God.

And for yourself, too. You need it. Give yourself a bit of time out, where you can put the rat-race aside and let your mind and body rest.

Do something that reminds you about God. Go to church, read the Bible, spend some time with good people.

You deserve it, and it sets you up for the coming week.

When everything is said and done, finding God is our main purpose in life. 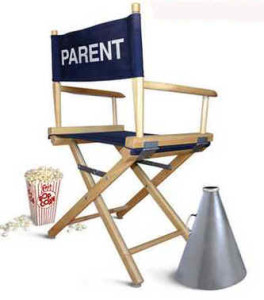 They may not be as intelligent as you are – you are, after all, brilliant. But they have seen more of life, and they understand long-term consequences better than you do.

If they give you advice, think about it with some care. Are you acting for short-term gains? Is what they suggest more sensible than what you want to do?

Remember you are their most precious asset, and they are trying to preserve and help you.

Of course, parents have to be worthy of respect. They have responsibilities too. Sometimes they may need reminding that the most important thing they can do for their children is love each other… 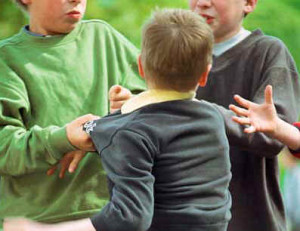 Don’t ever be a bully

6 Do not kill. That seems obvious, but it’s not as simple as it seems.

There are a whole lot of ways you can kill. Murder of course is one of them, as is abortion, but you can also kill a person’s spirit, kill their happiness.

By bullying, for example.

You can kick, hit, hold down another person, hurting them and destroying their confidence, their peace of mind.

You can taunt them, tease them, leave them out of friendship groups, give them the silent treatment, send threatening or insulting message by phone or email.

You think that’s not killing? Just try being the victim.

7 Do not commit adultery. 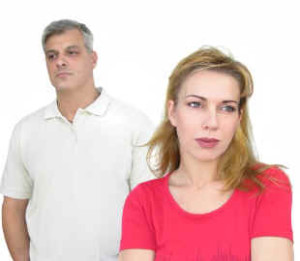 Care for each other

No, there are no excuses. If you are married and you find yourself attracted to someone else, you have to keep away from them – even if everything in the media tells you that ‘love’ makes adultery excusable. It doesn’t.

And think very carefully about having a sexual relationship before marriage, even if everyone seems to be doing it.

There are a lot of repercussions when you have a sex outside marriage. Look at older people who did it, and see how their actions effected the rest of their lives.

A lot of women have never married because they put it off too long – ‘it’s not the right time for me’. By the time it’s the ‘right time’, it’s often too late. 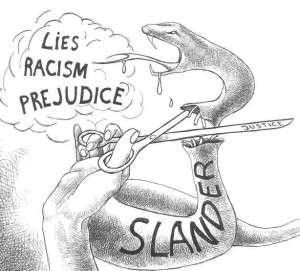 Thou shalt not steal. Cartoon about slander, prejudice, racism, lies.

The question is, don’t steal what?

Everyone thinks of material possessions when they are told not to steal, but there’s a lot of other things you can take from a person that are probably more valuable than material goods. ‘He who steals my good name…’ 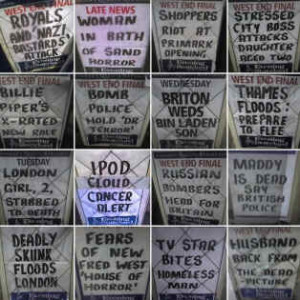 9 Do not tell lies about other people.

You’d tell the truth when you are under oath in court, but what about the little lies? An offhand insinuation, not quite true, about someone you don’t like?

Something as simple as a raised eyebrow can plant a false idea in someone’s mind.

What about journalists who tell one side of the story but disregard facts that might contradict the ‘good story’? When does ‘distortion’ become a lie?

10 Don’t be envious of others. 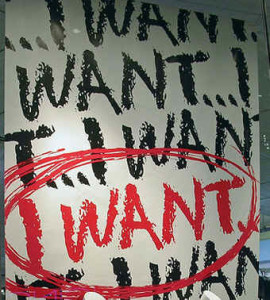 Don’t envy their personalities, their abilities or their possessions. It’s a waste of time.

Don’t go into marriage lightly – remember that the person you marry is your main companion throughout the whole of your life.

And when you are married, don’t think that the grass would be greener on the other side of the fence. You can hurt a lot of people, including yourself, by trying out that grass.

You have your own personality, your own abilities, your own relationships and possessions. The things you thought would made you happy, once tasted, usually don’t make you as happy as you thought they would. Instead of envying others, make the most of what you’ve got.

Be happy, take pleasure in the things right there in front of you.