Levirate Law in the Bible 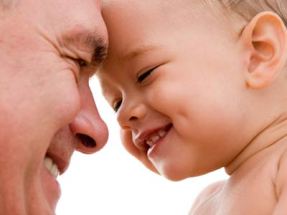 The Levirate Law:
a father and his child

The Law of Moses rules that when brothers live together in a clan, and one of them dies leaving a widow who has no children, the woman must marry one of his surviving brothers. When she has a son from this second marriage, the boy will be considered the son of the brother who died.

This seems a strange idea – but people in biblical times lived in different circumstances. There were no lawyers or law courts to sort out disputes about inheritance. People had to develop legal systems and precedents that would guide them in a difficult situation. 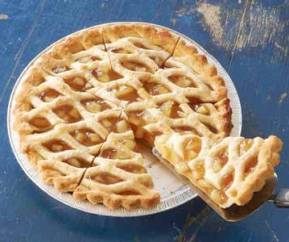 The Levirate Law:
getting your slice of the pie

Family and inheritance were of the utmost importance. Through one’s children one gained a sort of immortality – there was no belief in heaven and hell at this time, nor were there firm beliefs about the afterlife. Sheol was the place where dead souls went, but it was a shadowy place, and feared. If a man died without having fathered children, his name died too. He was ‘blotted out of Israel’ (Deuteronomy 25:6).

The Levirate Law provided a way round this dilemma, and it was also a way of keeping family property intact. A woman and/or her children might be left unprotected by the death of the male head of the family – without, as it were, a slice of the pie.

The Book of Ruth is to some extent an example of the way the Levirate Law worked. The love-struck Boaz saves Ruth and Naomi from penury, but it is not just gallantry that motivates him. He is a kinsman of Ruth’s dead husband, and so has a responsibility to see that she is cared for. 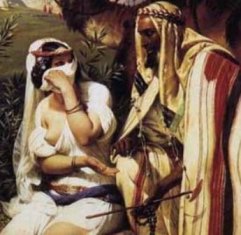 A better example comes from the story of Tamar and Judah. Judah has three sons, and Tamar marries the eldest. He dies. Bowing to the Levirate Law, she marries the second son, in the hope she will conceive and have a child who will inherit the eldest son’s rights and property.

She waits. And waits. But Judah, who now sees her as back luck, avoids the marriage.

Trickery is her only hope. She dresses in the clothes of a prostitute, including a full-face covering. In this garb she is unrecognisable. She waits at the city gates where she knows Judah will pass, and plies the trade of a prostitute. Judah, recently widowed, accedes. When they are finished, he cannot pay. She takes his staff and seal as surity. 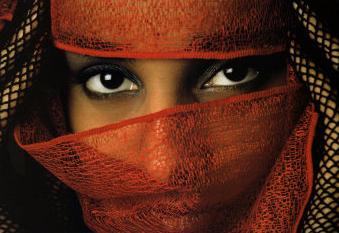 She is now pregnant, but still living with the tribe of Judah. He is still none the wiser.

Her stomach begins to swell, and people realize she is pregnant. But only she knows who the father is, and she will not tell. Her own conscience is clear, because the Levirate Law states that she has a right to a child of Judah’s tribe. Judah is told she is pregnant. He does not realize he is the father. As patriarch of the tribe he decrees she must die for dishonoring the family. What is more, she must be burnt to death…

Now read the rest of this biblical cliff-hanger in Genesis 38.

At the time of the Judah and Tamar story, the brother had no means of avoiding the obligation. However, the Book of Deuteronomy has a way by which he may refuse it – though he is disgraced by doing so. 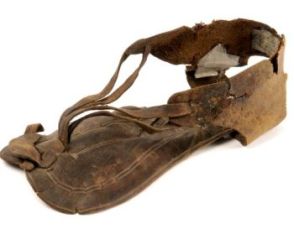 The ceremony of the ‘halitzah‘ described in Deuteronomy 25:7-10 begins with the complaint of the widow to the elders of the city who then try to persuade the brother-in-law to fulfil his duty. If he continues to refuse, the widow would spit in his face (an open insult) and pull his sandal off his foot. After this he would forever by known as ‘the man who had his sandal pulled off’.

This would not worry you? But the foot and the sandal were symbols of the male and female genital organs, and the pulling off of the sandal by a woman may have meant that no woman of the tribe would ever again accept his as a sexual partner, or a husband. He would remain unmarried and childless forever. 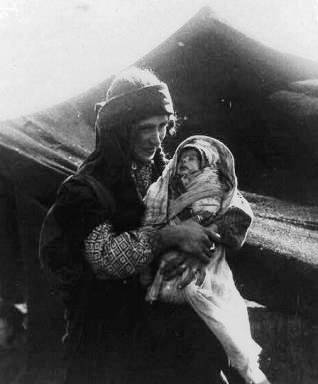 According to the Levirate Law, a child born of marriage to the brother of a dead older brother was the heir of the dead husband. He was also the heir of his real father. In this way, family property was preserved and consolidated. Tamar’s story illustrates the rights of a woman left without husband or child.

Bible Study Resource for Women in the Bible: the Levirate Law, property and inheritance