Unmarried women in the Bible

Rules for unmarried women were harsh. Punishment was terrible for a girl who dishonored her family. Mary of Nazareth, who was pregnant and unmarried, was lucky to escape with her life.

Every girl was expected to be chaste before marriage. If she was not, it brought dishonor not only to herself but to her entire family, who lost considerable status because of what she had done..

If a man had sexual intercourse with a young woman who was not yet betrothed, he had either 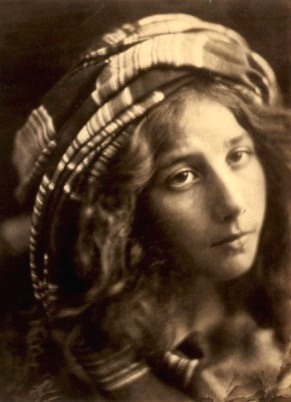 Deuteronomy (22:28-29) also stipulated a further payment of fifty shekels of silver, and forbade the man ever to divorce her – though this related only to cases of rape.

Things got nastier if the girl was already betrothed in marriage to another man – she could be stoned to death if she had sex with someone other than her betrothed. If she was the daughter of a priest, and therefore of higher social status, she could be burned to death.

This is why the blood-stained bed sheet from the wedding night was so important. It was proof of the girl’s virtue. 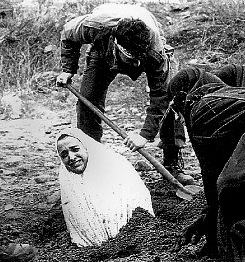 There were severe punishments if an accusation was made against the girl, and then disproved. The husband who made such an accusation, and was proved wrong, was whipped and then fined a hundred shekels of silver – that is, twice the normal amount of a dowry. If the accusation was proved to be true, the woman was stoned to death.

Now look at the story of Mary of Nazareth in this context. She was young, betrothed to Joseph, and pregnant. Crucially, Joseph knew he was not the father. 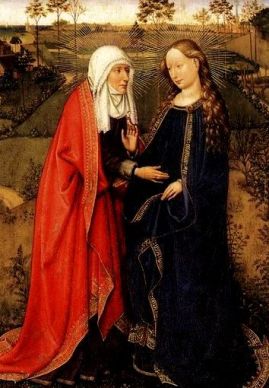 Mary of Nazareth with her cousin Elizabeth – both expecting a child

The story of Mary’s visit to her cousin Elizabeth, a respected older woman, has sometimes been dismissed as pious legend. In fact, it makes good sense. If Mary were unmarried and unable to explain who the father of her child was, sending her away to visit a cousin might have given her community time to negotiate a compromise, and saved her from the gruesome punishment meted out to young women in her position. The painting of the pregnant Mary’s visit to her older cousin Elizabeth (at right) is a medieval rationalisation of the event.

The visit would also have placed Mary close to Bethlehem, where her son was born.

By modern Western standards, the rules surrounding young unmarried women were frighteningly harsh. Punishment was swift and terrible for those who brought dishonor on their family. Mary of Nazareth lived in an unforgiving world, and she may have been lucky to escape with her life. 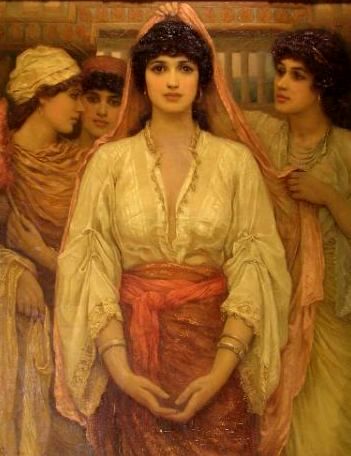 The Bride, by Frederick Goodall

Bible Study Resource for Women in the Bible: Laws for unmarried women, punishments