Questions about the Bible 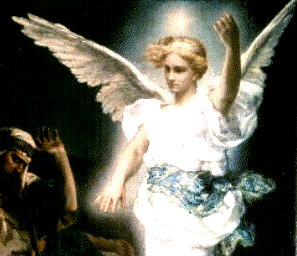 Do angels really exist? Angels as God’s messengers. The Heavenly Host. The Angel of God. The Angel of Death. Jesus & angels. The Guardian Angel.

Were Jesus and Mary Magdalene lovers? Anyway, who was she? Was she an ex-prostitute? Did Jesus have a love affair with her? The truth about Mary Magdalene. 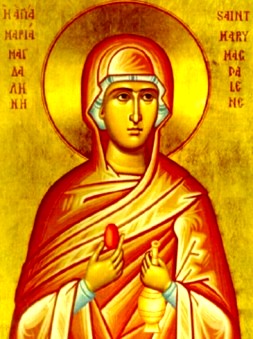 Who was the real Mary of Nazareth?

What did she look like? What did she wear? What was Nazareth like? Her house? Her family? Who was this woman who became the mother of Jesus?

Is ‘The Da Vinci Code’ true? 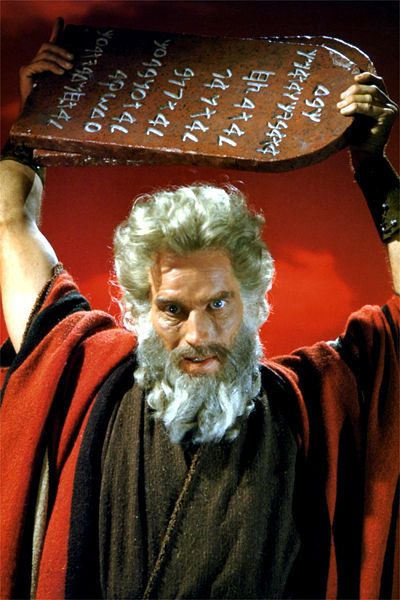 Did he really exist? How do we know? What’s the archaeological evidence?

Didn’t the Egyptian Sun God Aton and the Hebrew Adonai have virtually the same name? Moses’ Stone Tablets: were they ancient stelae? Hammurabi’s Laws compared to the Ten Commandments.

Did the Tower of Babel really exist?

A sky-touching tower? Well, modern builders are still trying. But what’s the Bible story’s origin? And was there a real Tower of Babel?

This was a different God, a personal God, with whom you could talk on intimate terms – father to child, as it were. That’s what made it so innovative.

Who was the God of Moses?

The God of Moses was a curious mixture: the ‘God of the Fathers’ who was worshipped by Moses’ ancestors,  and El, supreme god of the Canaanites.

Who was King David’s God?