Bible Questions: what was ‘casting lots’?

What was ‘casting lots’ in the Bible?

People today think they’re not superstitious – but have you ever tossed a coin to decide what you’d do, or who’d go first, or whatever? Then you’re no different to the people in the Bible – because this is pretty much what they did. 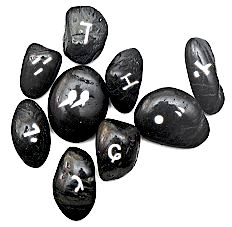 Lots: each stone and the position it fell meant something significant

Except that we do it in a more or less light-hearted way (except in football matches) whereas the ancients were in deadly earnest.

Someone respected by the community (usually a priest) would throw small objects randomly, then tell people what the pattern of the scattered objects meant. This was called ‘casting lots’.

Of course it was open to abuse, but most people in ancient times trusted the verdict completely.

Casting lots could be done either in a religious ritual or in ordinary daily life. Proverbs 18:18 says ‘The lot puts an end to disputes and decides between powerful contenders.’

How was it done?

The decision could be sought either 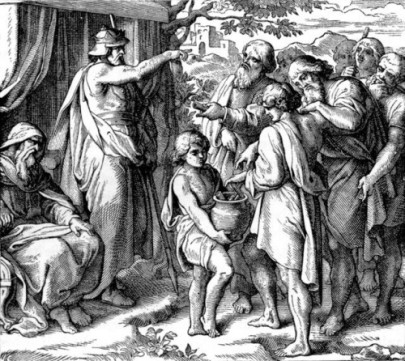 The result was regarded as the will of God, by the Jews as much as the other peoples of antiquity.

The Old Testament records several instances of lots being drawn to decide who was responsible for God’s anger:

Nothing is said as to the procedure followed in casting the lots.

In ancient times, the lots could be small sticks or animal bones, stones, arrows or ropes.

You could also obtain an oracle (sacred advice) from the ‘ephod’ and Urim and Thumim mentioned in the Bible – but no-one is quite sure what these actually were.

Scapegoats on the Day of Atonement 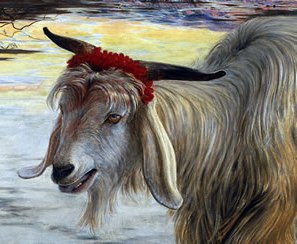 On the Day of Atonement, the High Priest would draw lots to decide which of the two scapegoats was to be sacrificed and which was to be turned out into the wilderness.

Land allocation for the Ten Tribes

When the Hebrews first arrivied in the Promised Land it was divided by lot among the Israelite tribes and their clans. There are also many references to distributing the booty taken from a defeated enemy by lot.

Joshua and the leaders of the Hebrew tribes cast lots to see what part of the Promised Land each tribe will get.

In the story of Esther, Haman drew lots to decide the exact day on which the Jews should be exterminated (Esther 3 :7) and in this case the method used is suggested by the term  ‘pur‘ used for the lots cast – hence the Feast of Purim. 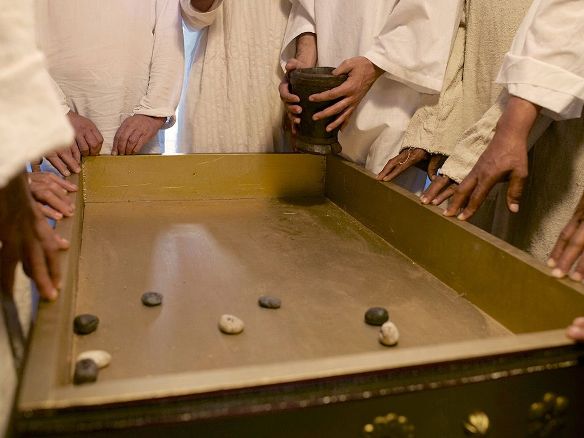