Lucky charms, amulets in the Bible

Amulets – lucky charms in the Bible 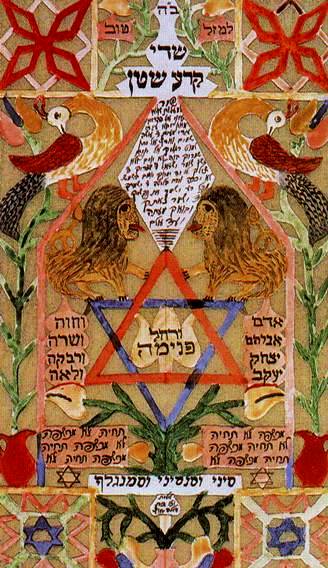 What is an amulet? A small bracelet or necklet with some symbol or inscription that protects its wearer from evil. Amulets were more powerful than ordinary bracelets because they had spells whispered into them.

Wearing amulets was absolutely forbidden by the Bible, but their use was widespread and persistent.

Why did people wear them, even though they were forbidden?

They made people feel safe against the unknown terrors of the night (and day, too).

People believed they kept evil away. You were that little bit safer if you wore an amulet.

How do we know this? 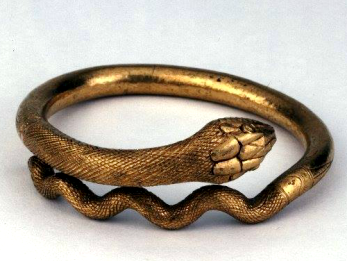 Another significant piece of information: some scholars consider that the name ‘lahag’ originated in ‘nahag’, the word for ‘snake’  and that originally it was serpent-like in shape.

Snakes had an important symbolic meaning for the Canaanites and many vessels engraved or impressed with snakes have been unearthed in excavations of the Canaanite and Israelite periods.

Why? Snakes shed their skin every year – as if they had been reborn. Did this suggest to the Canaanites that snakes could somehow be reborn again after dying?

Was this why snakes were venerated by the Canaanites, and detested by the Hebrews to the extent that the great villain of the Fall is pictured, even today, as a serpent? 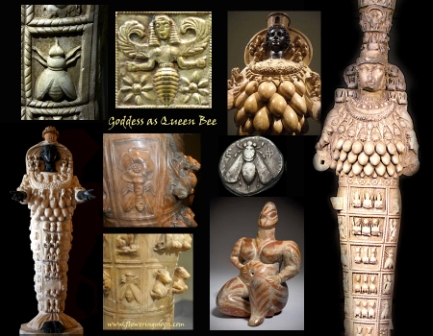 Astrology in the Bible