Ancient Magic and the Bible

Did Bible people believe in magic?

The answer is: yes, but not officially. Magic was condemned by the prophets. They taught that the only sure protection against evil was belief in the one God and obedience to His will.

The Law of Moses 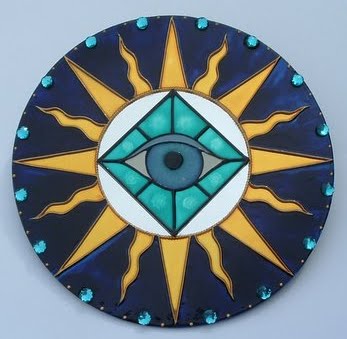 That was the official line. Other nations might believe in magicians and sorcerers but, according to the prophets, Israel did not. In theory.

In practice, ancient customs lingered on. 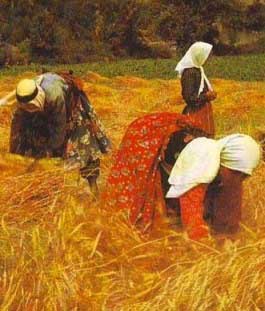 How do we know? Well, here’s an example:

Leviticus 19:9-10 directs that at the time of harvest, the corners of fields,  the gleanings of corn and the fallen grapes in vineyards had to be be left for the poor and the foreigner (this is how Ruth meets Boaz in the Book of Ruth).

This probably came from an ancient custom, where each year some of the harvest was left in the fields. Why? To feed the spirits of the grain crops, so they would be strong and grow well in the following year.

Similarly, people were commanded to leave fringes ‘tzitzit’ intertwined with blue threads on the corners of their garments (see at right).

Originally this was to frighten off evil spirits, but now it is seen as as a reminder of the words of God.

Jews also placed (and continue to place) a ‘mezuzah’ containing a parchment scroll bearing a prayer on their door-posts (see at right). 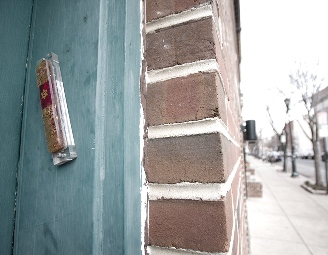 This is a continuation of a far older custom, intended to protect a house and its inhabitants against any type of evil. These days it is seen as a reminder of their living God.

Magicians in the Bible

There were various ways of describing someone who practised magic: