Did she commit adultery?

Trial by Ordeal in the Bible 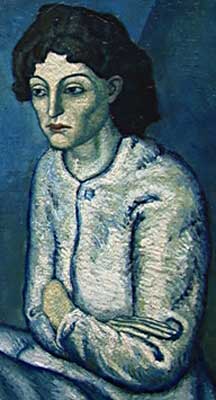 The Book of Numbers 11-31 describes a strange case: a man suspects he is not the father of the child his pregnant wife is carrying. How, he asks, can he know whether she has been unfaithful?

He demands that she face a trial by ordeal. He takes her to the priest, bringing some barley as a sacriﬁcial gift.

What happened if she lied?

The consequences were severe.

Why this emphasis on her thigh and belly? Jewish tradition argued that the sin started with the thigh and ﬁnished with the womb so that both were to suffer judgment.

The ﬁnal act of the ritual was to write the curses on a document, wipe them off into the water of bitterness, and make the woman drink the mixture.

Then the cereal-offering of jealousy was taken from the woma 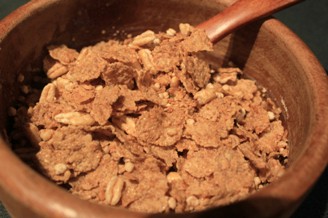 n, waved before the Lord, and brought to the altar where a handful of it was burned as a token portion.

Unfortunately it is not clear precisely how the guilt or innocence of the woman was decided.

Presumably the guilty woman suffered some ill effects, bitter pain, swelling of the body, the sagging of the thigh (was all this a picture of a miscarriage?) and subsequent reproach among her people as an adulteress.

The innocent woman, however, gave birth to the child and to others thereafter.

No, of course not. The closing words of the chapter show that this law applied only to the case of an adulterous woman. Men in ancient Israel could marry more than one wife and have concubines too. Only in the case of another man’s wife was it considered to be adultery.

Such trials by ordeal were common in the ancient world in cases of inﬁdelity. The ceremony recorded here is notable for its leniency in comparison with the ﬁerce ordeals prescribed in surrounding countries, and also for the fact that it was more likely to result in a verdict of innocence whereas the others were certainly weighted in the direction of guilt.

To the modern reader, the double standards that existed in biblical times are horrifying.

All the same, adultery was the ‘great sin’ mentioned in Genesis 20:9

‘Then Abimelech called Abraham and said to him “What have you done to us? How have I sinned against you, that you have brought such great guilt on me and my kingdom?”‘ 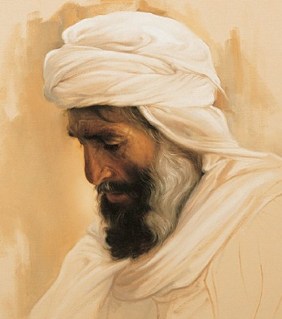 What Abraham had done was pass his wife Sarah off as his sister, so that Abimelech had accidentally had sexual intercourse with another man’s (Abraham’s) wife.

The reader knows that Sarah is in fact her husband’s half-sister (things are complicated in this family), but that is not the point. Abimelech fears he may have inadvertently sinned against the proprietary rights of the husband, Abraham, and this crime would have been punishable by death.

This was law in the Middle East at that time except in Babylon, where the injured husband might save his wife’s life, and her lover’s, by pleading for clemency – a rather unlikely scenario, but possible.

In early Old Testament times, adultery by a married woman or a betrothed girl was not only a crime against her husband or fiancee, but also an evil act. Both the woman and her lover were liable to the death penalty:

22 If a man is found lying with the wife of another man, both of them shall die, the man who lay with the woman, and the woman. So you shall purge the evil from Israel.
23 If there is a betrothed virgin, and a man meets her in the city and lies with her, 24 then you shall bring them both out to the gate of that city, and you shall stone them to death with stones, the young woman because she did not cry for help though she was in the city, and the man because he violated his neighbor’s wife. So you shall purge the evil from your midst.
25 But if in the open country a man meets a young woman who is betrothed, and the man seizes her and lies with her, then only the man who lay with her shall die.
26 But you shall do nothing to the young woman; she has committed no offense punishable by death. For this case is like that of a man attacking and murdering his neighbor,
27 because he met her in the open country, and though the betrothed young woman cried for help there was no one to rescue her.
28 If a man meets a virgin who is not betrothed, and seizes her and lies with her, and they are found,
29 then the man who lay with her shall give to the father of the young woman fifty shekels of silver, and she shall be his wife, because he has violated her. He may not divorce her all his days. Deuteronomy 24:22-29 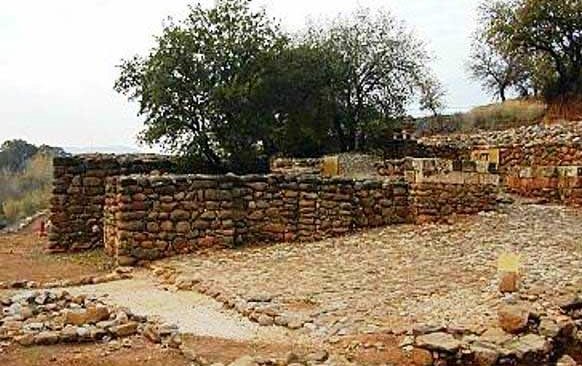 Ancient gates of the city of Dan. It may have witnessed a scene like the one described in verse 23 above

Adultery in the New Testament 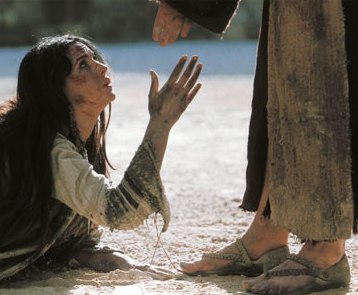 The New Testament attitude to adultery is more nuanced.

The laxity of sexual morality in the Roman and Jewish worlds was similar to sexual mores in western society today, and this may be why the early Christian church had strict laws. The early Church made no bones about it: Christians must not associate with are those who were sexually immoral (1 Corinthians 5:9).

Galatians 5:16-21 spells it out even more clearly: ‘…do not gratify the desires of the flesh’. It lists the ‘works of the flesh: fornication, impurity, licentiousness, idolatry, sorcery, enmities, strife, jealousy, anger, quarrels, dissensions, factions, envy, drunkenness, carousing, and things like these’ – notice that items of sexual immorality are mentioned first, highlighting their importance.

Even so, Jesus preached compassion and acceptance for someone who truly regretted a sin they had committed – as is shown in the story of the woman who anoints Jesus’ feet with ointment (Luke 7:36:50). ‘I tell you, her sins, which were many, have been forgiven…’ 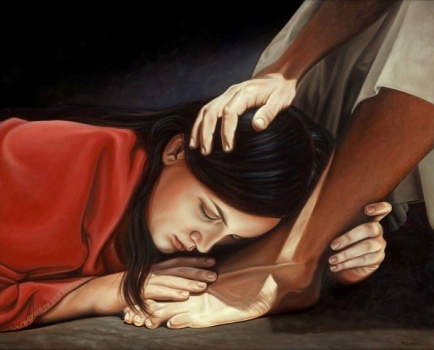 Punishment for adulterers, both male and female, was harsh in the early biblical period. Later on it seemed as if a double standard developed: men used prostitutes, but woman had to be blameless in sexual matters.

Adultery was strongly condemned in the New Testament: Christians wished to set themselves apart from the sexual immorality of the Roman world. Jesus’ own attitude was compassion and forgiveness, but only when the sinner had truly repented.

Read about
the fascinating women of
the Old and New Testaments

Bible Study Resource for Women in the Bible: Adultery in the Bible, Trial by Ordeal, Abraham