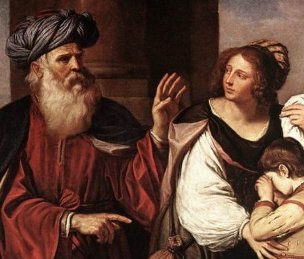 Abraham sends Hagar away; she was the mother of his son Ishmael, but not a full wife with the same rank as Sarah, Abraham’s wife

Divorce in Bible times was fairly easy, but there was a lot of pressure to stay married – from relatives within the family clan, and because of the financial complications.

Jesus only allowed divorce on the grounds of adultery, and taught that women should be on an equal footing with men when it came to divorce.

Divorce happened in biblical times, but only if the husband said so. For him, it was fairly easy. Deuteronomy 24:1 said that a husband could divorce his wife if he found ‘something objectionable’ about her or there was some indecency in her – though just what is meant by objectionable or indecent is not said. A bad cook? Extravagant?

This vague wording meant a husband could make any number of complaints against his wife.

A woman, on the other hand, could not initiate divorce proceedings. If her husband did not want to divorce her and she wanted to leave the marriage, her only option was to make his life so miserable he would be glad to leave.

Divorce was not allowed when…

There were only two times when a man was not allowed to divorce his wife: 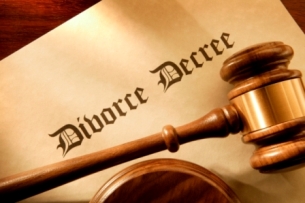 This sounds as if the man could divorce his wife for almost any reason, thus making her completely vulnerable.

Yet divorce seems to have been the exception rather than the rule. Perhaps this was because the dowry would have to be returned to the wife if a divorce occurred, a fact that must have given many a man pause for thought.

The woman was not as vulnerable as she seemed. She had her family, friends and children to back her up, to press for reconciliation rather than divorce – and in biblical times, ‘family’ meant much more than now.

There were a considerable number of people in a family, more like a clan in fact. 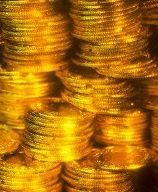 There was also the matter of money. A wedding meant the exchange of large sums of money, and a divorce meant this money had to be forfeited. The husband, who had been able to use his wife’s dowry and bride price throughout the marriage, had to return both of these if he divorced his wife.

This must have made divorce a rarity.

Neighbouring countries favoured the husband less than Israel did. The Code of Hammurabi (formulated in about 1760 BC) allowed a woman to sue her husband for divorce. If she could convince the court she was the wronged party, she would be granted a divorce.

As far as is known, this was not the case in Israel. 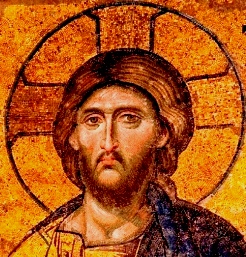 Jesus had strong views on marriage and divorce. He said that the Jewish permission for divorce was a concession to human frailty: ‘…whoever divorces his wife, except for unchastity, and marries another commits adultery.’ (Matthew 19:9).

Mark quotes Jesus as saying that ‘whoever divorces his wife and marries another commits adultery against her’.

This is quite a revolutionary statement, since it puts wives on an equal basis within marriage. It is a direct attack on the male chauvinism that blamed women for adultery and divorce.

Major Events
for Bible Women
Choose a husband,
marry him

Bible Art: Hagar and Abraham
Paintings of Hagar the concubine, expelled from the tribe by Sarah

More women’s stories from the Bible