Meditation – Falling, getting up again 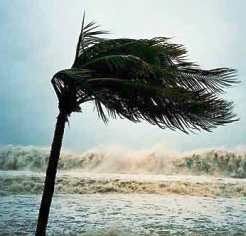 Everyone knows the story about St Peter denying Jesus.

Jesus was inside the palace of Caiphas, being questioned after his arrest. Peter was waiting outside. Three people in the courtyard recognised Peter – two men and a maidservant. They accused him of being a follower of Jesus.

Peter vehemently denied the accusation – just as Jesus had predicted he would. When he realized what he had done, Peter was devastated.

What many people forget is that Peter, having failed Jesus at a crucial moment, made up for this failure many times over. He devoted the rest of his life to spreading the message and story of Jesus:

‘A little later someone else saw him and said, “You also are one of them.” “Man, I am not!” Peter replied. About an hour later another asserted, “Certainly this fellow was with him, for he is a Galilean.” Peter replied, “Man, I don’t know what you’re talking about!” Just as he was speaking, the rooster crowed. The Lord turned and looked straight at Peter. Then Peter remembered the word the Lord had spoken to him: “Before the rooster crows today, you will disown me three times.”
And he went outside and wept bitterly.’ (Luke 22:58-62) 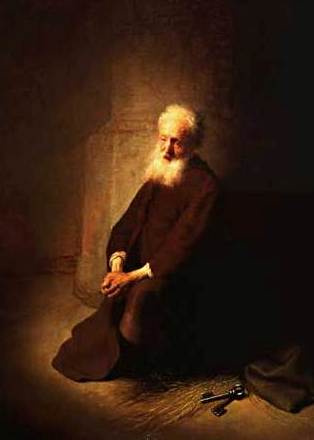 ‘It was about this time that King Herod arrested some who belonged to the church, intending to persecute them. He had James, the brother of John, put to death with the sword. When he saw that this pleased the Jews, he proceeded to seize Peter also. This happened during the Feast of Unleavened Bread. After arresting him he put him in prison, handing him over to be guarded by four squads of four soldiers each. Herod meant to bring him out for public trial after Passover.’ (Acts 12:1-4)

Have you ever done something you regretted, perhaps bitterly? As Peter did? Do you look back on some event and wish you could have the chance to do things differently? The truth is, you can’t.

But you can shape your future.

You may need help from others – don’t be too proud or too over-confident to ask.
You may need to do a lot of praying. But with Christ’s help, and for Christ, you can do it, just like Peter. 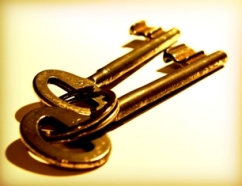 Once you spot the similarities, it is easy to identify with Peter:

Think about these things each day. It’s best if you can do this at a regular time.

Take courage, and use Peter as your model.

Step-by-step guide for Bible Reflection on the story of Peter’s denial of Jesus, and what it can teach us