Money & Marriage in the Bible 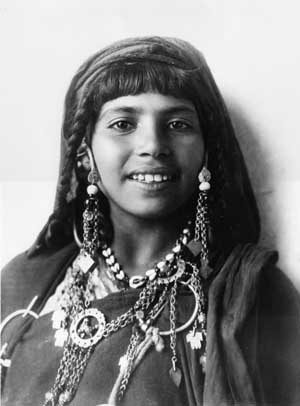 There were two forms of payment made on the occasion of a wedding:

Both these were designed to support a woman and her children, should she be left widowed or divorced – there was of course no social security in ancient Israel, and a woman could be left in destitution.

Despite this safety net, the Bible constantly commands its people to look after the vulnerable in society, especially widows and orphans.

What was the Bride Price?

Money, money, money. Love is all very well but the practicalities have to be considered. A widow or divorced woman wanted to be independent, not at the mercy of a husband who might or might not provide for her and her children. 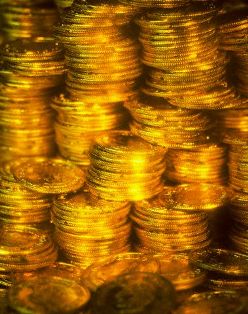 With this in mind, the prospective groom gave the bride’s father a present, either a sum of money or its equivalent in goods – cattle, land, woven goods, work, etc.

The amount of this bride price was geared to the status and wealth of the girl’s family. It was seen as compensation to the family for the loss of the girl, as well as the means of providing her with certain necessities.

We do not know what the Israelite custom was regarding disposal of this money, but in Babylon the goods belonged to the girl. The father was given the interest or other income on it for life, but he was not allowed to touch the capital.

Rachel and Leah were deeply angry that their father flouted this practice, and robbed them of what was their rightful inheritance: ‘Is there any portion or inheritance left to us in our father’s house? Are we not regarded by him as foreigners? For he has sold us, and he has been using up the money given for us. All this property belongs to us and our children.’ (Genesis 31:14-16)

They had good reason to be resentful: the purpose of the bride price was to insure the woman against being left unsupported if she was widowed. Without a dowry, they could end up destitute. 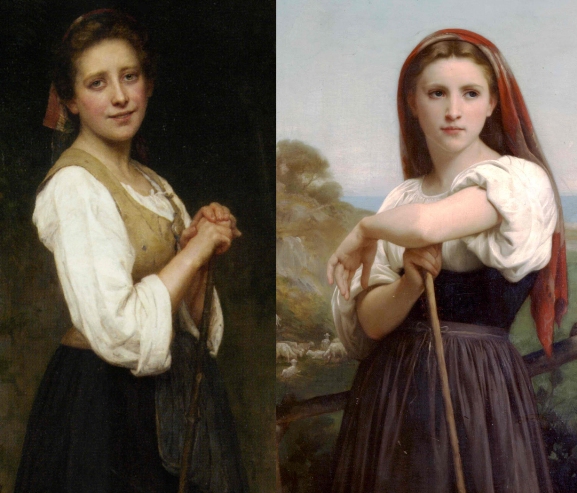 Leah and Rachel: when it came to the dowry, their father Laban tricked his daughters and their future husband. It did not end well.

What was the Dowry?

There are many passages in the Bible relating to dowries, but specific details are not given, which is frustrating. 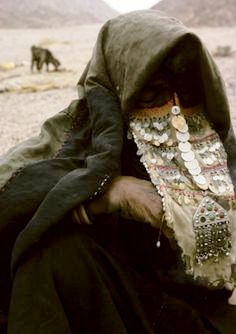 However, in Babylon a bride’s parents had to make a settlement on her which remained her property even though the husband received the interest from the capital and was entitled to invest the money in business.

If a woman was later widowed, or divorced through no fault of her own, the capital reverted to her.

Something similar must have existed in Israel:

The sum of money or goods was registered in the marriage contract. If it was money which the husband wanted to invest, he contracted to repay his wife the full amount, plus one-third interest.

If it was something that would depreciate, such as clothing or household goods, the husband only had to repay one-fifth of the original value. 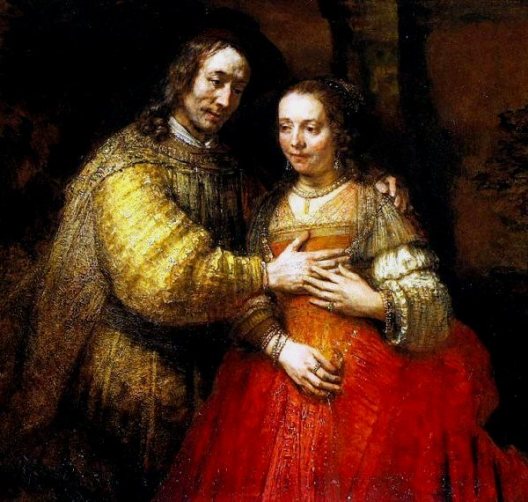 The Jewish Bride, by Rembrandt