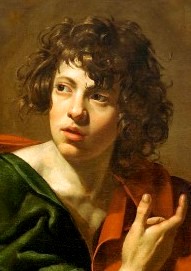 John, writer of the Book of Revelation

Revelation was written by someone called ‘John’, but it is not the same man as wrote John’s gospel. His literary style is quite different to the writer of John’s gospel, as is his image of God.

However, it is possible that it was written by a member of the community led by John the gospel-writer – communities attached themselves in 1st century Palestine to various holy men, as for example John the Baptist. This community may have been led by the rather shadowy figure of John the Apostle.

There are some important clues about his identity.

What is Revelations about?

There was an ancient literary genre called ‘ apocalypse’. An apocalypse is usually a 1st person story in which the writer (who uses a pen-name of some famous biblical person such as Adam or Abraham), describes a vision he has had about the future, or about the heavenly world, or both.

There is often a sharp contrast between the present evil world and a soon-to-be-realised future where the good will be rewarded and wrong-doers punished. There is conflict, usually between a remnant of good people and a larger group of the wicked, who are suppressing or trying to destroy the good ones. There is a period of intense fighting and great suffering, but God will intervene to save and reward his own people, and destroy the wicked.

Revelations and other ancient apocalyptic writings use a great deal of symbolism, often very odd and hard to interpret. Fortunately there is usually an angel or being who explains the meaning of visions to the readers.

At the time Revelations was written, Caesar-worship was considered necessary for the cohesion of the Roman Empire. But no-one who said ‘ Jesus is Lord’ could also say ‘ Caesar is Lord’. This left the early Christians wide open to accusations of treason.

They were even more vulnerable because they were not at first seen as ‘Christians’ , but as a sect of Judaism. Jews were very unpopular with the emperors at that time, because of the Jewish revolt in Palestine and also because Jewish businessmen had lent large sums of money to the emperors, both in Rome and in Alexandria, and the emperors resented it. Nero’s famous persecutions of the Christians happened because he saw them as a sub-sect of Judaism.

It’s against this background that Revelations was written. Everyone was afraid, or at best uncertain about the future. The world seemed to be doing to pot. So what’s new?

Why was Revelations written?

To understand this, you need to look at the structure of the Bible. 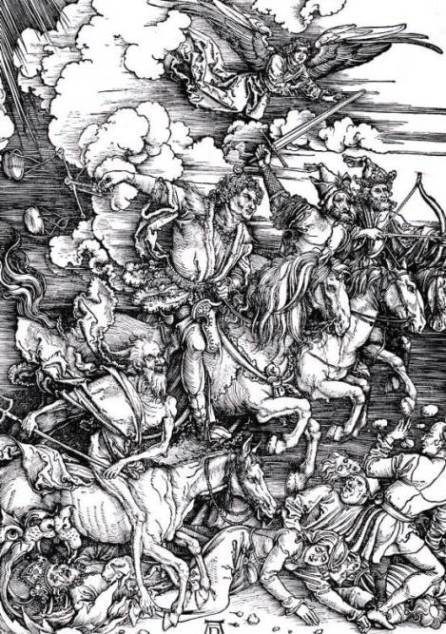 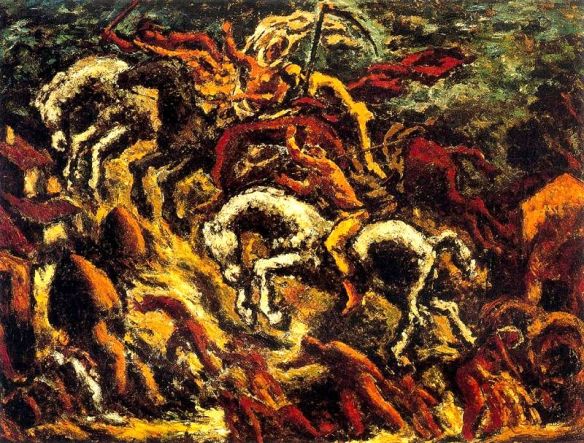 Four horsemen of the Apocalypse by Arturo Souto 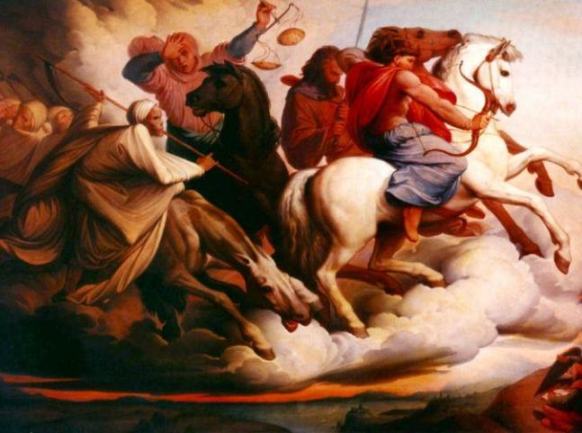 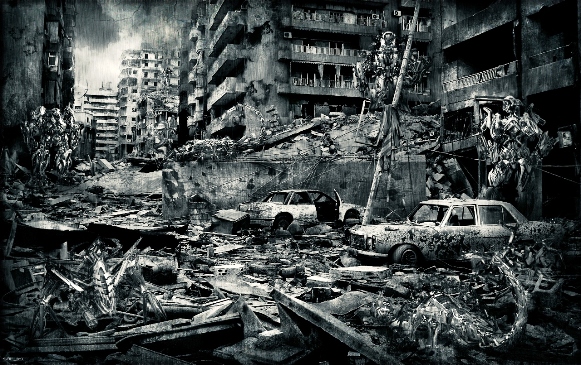 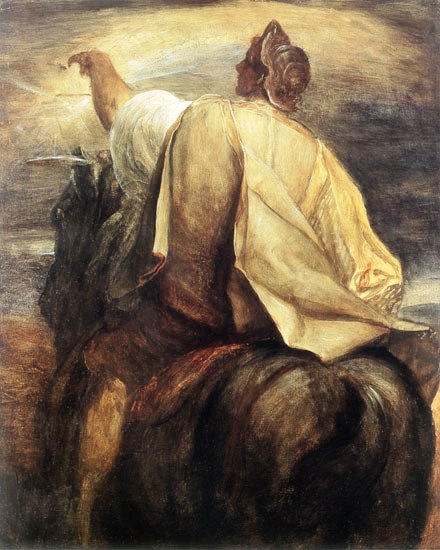 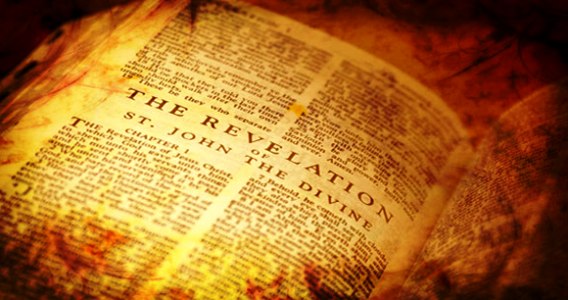 The Revelation of St John the Divine

Bible Study Resource for Women in the Bible: The Apocalypse in the Book of Revelations by John