Who was the Good Samaritan? 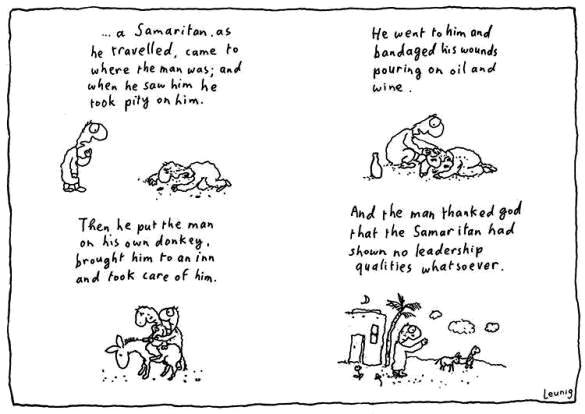 What is the message of this Leunig cartoon? Do you agree?
See bottom of this page for Bible Study Activities.

A man is travelling alone on the notorious highway between Jerusalem and Jericho. He is set on by a pack of thugs who beat him savagely and rob him. They leave him to die in this isolated place. Other travellers see him lying by the side of the road, and pass on.

But a Samaritan sees him, dresses the wounds, bandages them up, props the wounded man on his own donkey, brings him to an inn, arranges bed and food for him, and makes future provisions for his care. Only then does he continue on his journey.

The message of the Good Samaritan 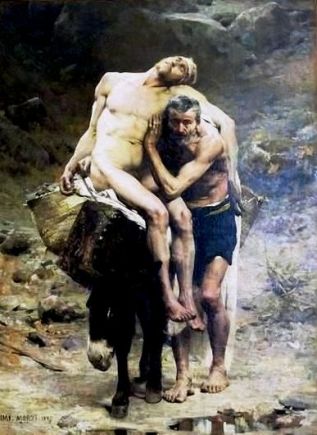 The story of the Good Samaritan may be the most misinterpreted of Jesus’ parables.

It is often presented as an edifying story about a traveller who does a good deed. If this were all it was, there would be no need to make the ‘good’ man in the story a Samaritan. Any ordinary, decent Jewish man would have done just as well.

But a Samaritan as the man who behaves better than the other, Jewish, characters? To the listeners of this story when it was first told, such a concept would have turned the world upside down.

Just so. The emphasis in the story is on the doer, the Samaritan, not on the (good) deed. This is the key to its meaning.

The Good Samaritan: the true meaning 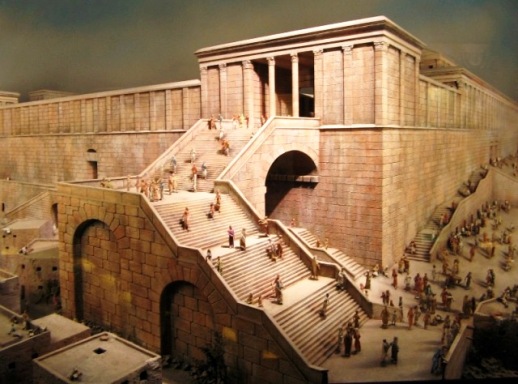 The Temple of Jerusalem was enormous, extraordinary.
To be a Priest of the Temple was a sacred and holy task.

Old ideas will be reversed. A person who was once despised (the Samaritan) will be held up as an example. Traditionally revered figures (the priest and Levite) and attitudes will be rejected.

The story is not a criticism of priests or Levites. Their behavior is consistent with what they stand for – ritual holiness as a mark of respect for God’s law and worship.

And the man at the side of the road, the victim, is befouled with his own blood and waste matter. This would certainly make them unclean if they touched him. 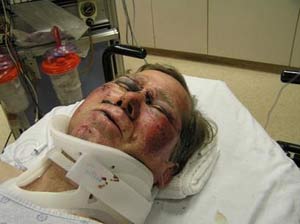 But Jesus condemns people who scrupulously follow an external law rather than being guided by internal conscience. It is a damning indictment of comfortable, entrenched prejudices, and a clarion call to adopt the new values, the new ways of living, that will be the Kingdom. The Samaritan’s actions are governed by pity.

It helps to know that 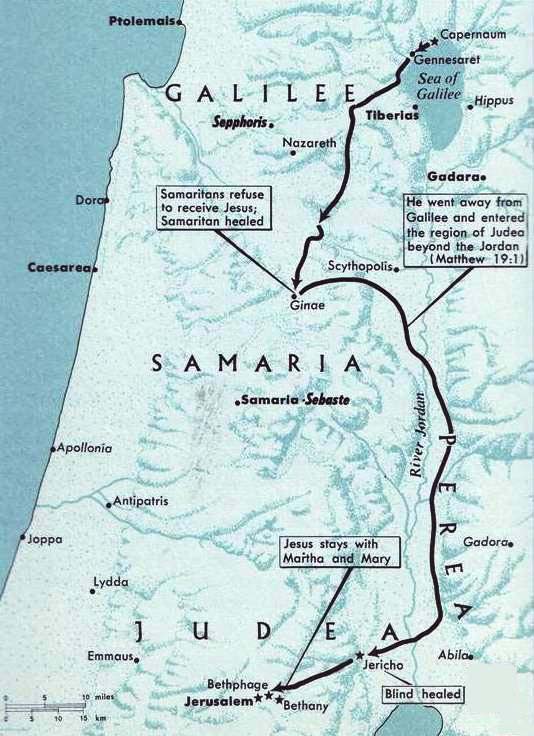 Palestine in New Testament times. Jerusalem (at bottom of map)
was only a short distance from the town of Jericho

Reconstruction of the Temple in Jerusalem. Jewish people were justly proud
of this complex, even though they hated King Herod the Great, who built it.

Jesus, the master story-teller, makes the listener see, hear and feel the incident, so that the Samaritan becomes real. So does the victim of the crime. We can almost smell the blood, sweat and pain.

Jesus also uses the devices of a master story-teller: at a moment of crisis, help arrives for the wounded man. In other words, here comes the cavalry just when it’s needed.

The story of the Good Samaritan is not just about a man who does a good deed. The story is about the Kingdom of God.

Jesus tells his audience that the Kingdom of God will turn human values and judgements upside down. People must jettison their preconceived ideas about who is a good person, and who is not. Actions speak louder than words.

In the Kingdom, the first (the Priest and the Levite) will be last, and the last (the Samaritan) will be first. 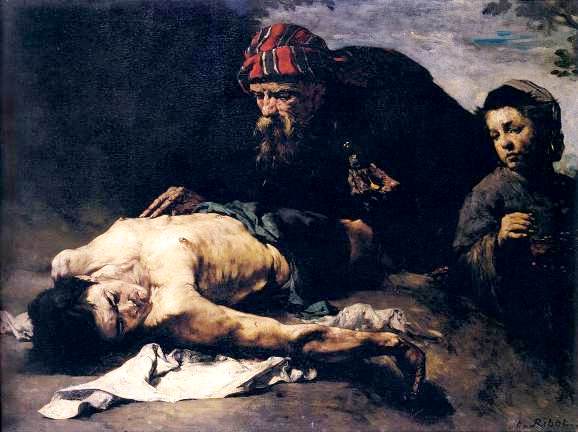 25 Just then a lawyer stood up to test Jesus. “Teacher,” he said, “what must I do to inherit eternal life?”
26 He said to him, “What is written in the law? What do you read there?”
27 He answered “You shall love the Lord your God with all your heart, and with all your soul, and with all your strength, and with all your mind; and your neighbor as yourself.”
28 And he said to him, “You have given the right answer; do this, and you will live.”
29 But wanting to justify himself, he asked Jesus, “And who is my neighbor?”
30 Jesus replied, “A man was going down from Jerusalem to Jericho, and fell into the hands of robbers, who stripped him, beat him, and went away, leaving him half dead.
31 Now by chance a priest was going down that road; and when he saw him, he passed by on the other side.
32 So likewise a Levite, when he came to the place and saw him, passed by on the other side.
33 But a Samaritan while traveling came near him; and when he saw him, he was moved with pity.
34 He went to him and bandaged his wounds, having poured oil and wine on them. Then he put him on his own animal, brought him to an inn, and took care of him.
35 The next day he took out two denarii, gave them to the innkeeper, and said, “Take care of him; and when I come back, I will repay you whatever more you spend.”
36 Which of these three, do you think, was a neighbor to the man who fell into the hands of the robbers?”
37 He said, “The one who showed him mercy.” Jesus said to him, “Go and do likewise.”

What does this cartoon by Leunig mean to you? Do you agree?

The victim in this story is reduced, in an isolated place, to total helplessness. Naked, beaten up, abandoned, half dead.

In the same situation, driving along a lonely and dangerous road, seeing what looked like a dead body – what would you do? Isn’t what the priest and the Levite do understandable? If so, what point is Jesus making? Discuss.

The Kingdom is Now

What difference has being a Christian made to your life? Make a list of ways it has changed you.

Are you happy with that list, or is there something more you could be doing?

Spend some time thinking about this.

Maps of Judea
at the time of Jesus