How did Solomon change Judah/Israel?

The Promised Land becomes a kingdom 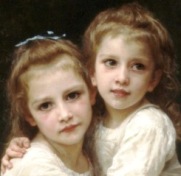 Before Solomon‘s rule, the tribes had largely governed their own affairs. There was no formal agreement that tied them together, and each tribe was independent of the others.

Under David, and even more so under Solomon, this changed. Their territory began to look more and more like a despotic ancient Near Eastern state.

Striking evidence for this was the institution of the levy or corvée, where anybody could be called up to build public works, as the Israelites had been forced to do long ago in Egypt.

Perhaps this only happened in exceptional circumstances, such as Solomon’s building program, but the fact remained that at this time the corvée became central to the administration of the state.

Naturally it was resented by ordinary people who had to do the work – without pay.

It was all very efficient – Solomon carried out extensive construction work and stationed garrisons of chariots and cavalry in key positions. This was good for security. He also built a number of store-cities in connection with a wholesale reorganization of the state recounted in 1 Kings 4.

Solomon’s territory was divided into twelve administrative districts, each with a regional governor at its head.

Basemath and Tapheth were married to two of these governors. 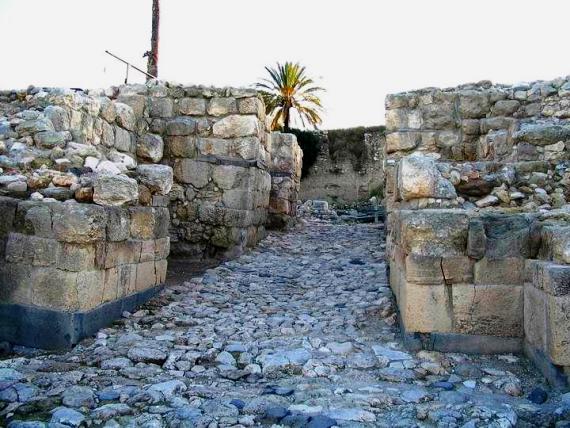 The massive stone gates at Megiddo, which may have been built during the reign of Ahab, Jezebel’s husband

How did Solomon's system work?

The object  was that each of the twelve districts should supply food to the royal household for one month in turn, so the twelve divisions were more probably determined by the twelve months of the year.

The monthly provisions, which each governor was responsible for organizing, were collected in the store-cities before being sent on to the court at Jerusalem.

There must have been regular reports sent back and forth, as Basemath and Tapheth kept their father informed of what was happening in the region.

What happened when Solomon’s system collapsed? 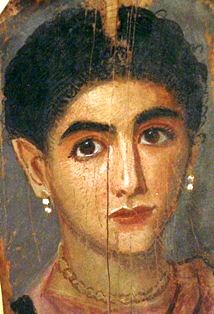 When the northern states revolted against Rehoboam and broke away to form the independent state of Israel, this changed – drastically.

The daughters of Solomon, sisters of the rejected Rehoboam, were demoted from powerful wives to sisters of a rejected despot. No doubt their position in the royal household changed drastically, for the worse.

This meant they would not have received the respect they had previously enjoyed, and that their children’s status would have been lowered. Their husbands, who had been appointed by Solomon, must have been demoted or even killed as well. 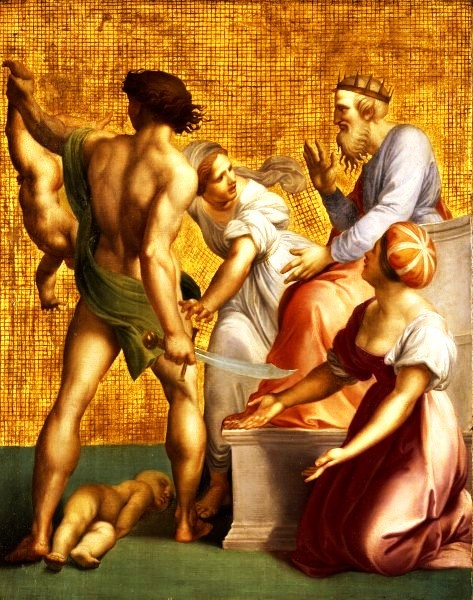 The Judgment of Solomon, by GiuseppeCades –
Solomon being the father of Basemath and Taphath

Solomon’s Temple in all its glory