The story of Bathsheba as we have it was probably written for court records during the reign of Solomon, at a time when Bathsheba was still alive.

There’s no doubt it is biased in her favour: 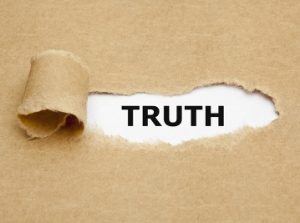 Re-write Bathsheba’s story from a different point of view. For example,

Now write the story of Bathsheba as you see it …

Movies about power: getting it, keeping it

Can you name the films shown here?

Can you see a connection with Bathsheba’s story?

Can you think of other movies that remind you of Bathsheba’s story?

List some films about politics. You can choose recent films or classics. If this is a group activity, choose films most people know. 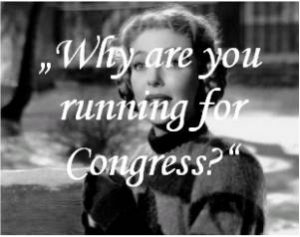 1.  Have you chosen films that are realistic, showing the nitty-gritty of politics, or do you prefer films that are inspiring/uplifting?
2.  Do your favorites have both these qualities?
3.  What does this say about you and what you need to believe about politics?

1.  What are the central questions in this film? 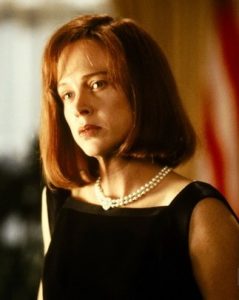 2.  Is the politician/political situation shown in a realistic light?
3.  Do any of the scenes remind you of recent events?
4.  Or does the film portray politicians as we would like them to be?

Group activity: discuss these questions, making sure everyone in the group has a chance to talk about their ideas. 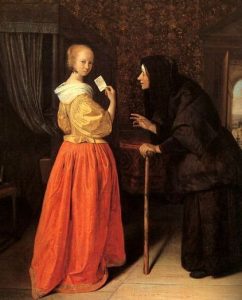 1. What are the most interesting moments in Bathsheba’s story?
2. In the story, who speaks and who listens? Who acts? Who gets what they want? If you were in the story, which person would you want to be friends with? Which person would you want to avoid?
3. What is happening on either side of the story, in the chapters before and after it? Does this help you understand what is happening?
4. The narrator/editor has chosen to tell some things and leave other things out. What has been left out of the story that you would like to know?
5. Are the characteristics and actions of the people in the story still present in the world? How is the story relevant to modern life, especially your own?

Reconstruction of the Temple of Solomon 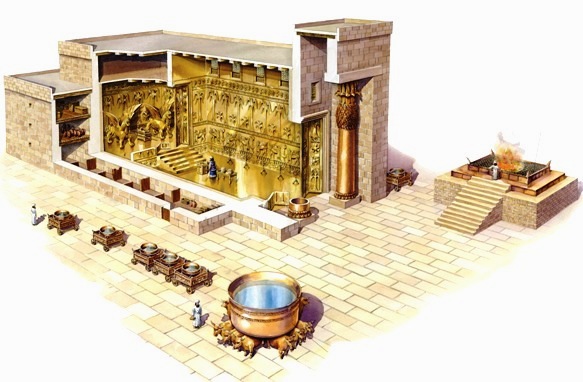 Details of the Palace of Solomon where Bathsheba lived in her old age can be found in 1 Kings 7.

As well as the throne room, it contained the royal apartments. Here the harem lived in a separate area surrounding an interior courtyard. It was a magnificent building, decorated with costly Lebanese cedar, gold, bronze and ivory.

The Temple of Solomon has completely vanished, but it is still possible to estimate the details of its construction.
See

Using this information,  write a full description of the Temple, or make a drawing of it as it was when new. 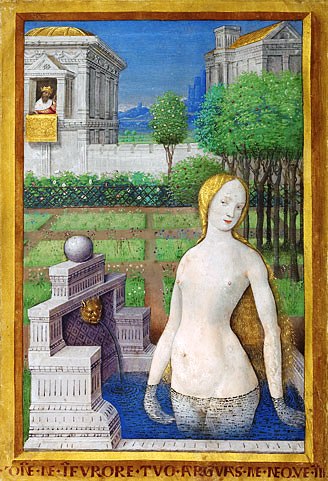 Bathsheba Bathing, from the Book of Hours of King Louis XII

These three quotes are either about David, spoken by him, or accusing him. The biblical story of Bathsheba seems to be all about David.

But look more closely, and ask the questions a journalist might ask:

Biblical scholars now believe the Bathsheba stories were told to justify Solomon’s seizure of the throne in Jerusalem, over his older brother Adonijah.

The Queen of Sheba