Bathsheba, granddaughter of the King’s counselor, daughter of a high ranking soldier, wife of another high-ranking soldier; beautiful, intelligent, very much a political animal. Good at getting what she wants.

David was a powerful, charismatic king. Politically clever, but often governed by his emotions, especially when it came to family matters. Unscrupulous with women. An erratic parent, favoring one child over the others.

Uriah,  noble but luckless husband of Bathsheba, who certainly knows about her infidelity with David but is powerless to do anything about it.
Betrayed by his king David, murdered on the battlefield so that David can marry Bathsheba. 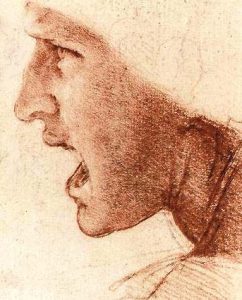 Solomon, son of Bathsheba and David. One of many sons, but eventually after a number of convenient deaths of older brothers, he becomes heir to the throne. 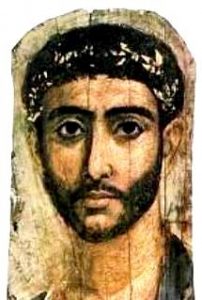 Adonijah, popular son of David, expected to be king after David,  but out-maneuvered by the political party led by Bathsheba and Nathan, and executed by Solomon. 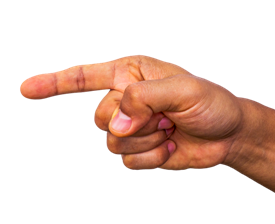 Nathan was probably a native of Jerusalem who was kept on as an astute adviser by David after he makes Jerusalem his capital.

Nathan held a special position described nowadays as ‘prophet’, where he was able to advise the king in a frank manner that was not permitted to other courtiers and advisers. 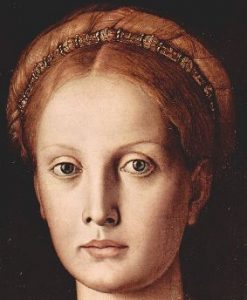 Abishag, an exceptionally beautiful young woman whose naked body, it was hoped, would arouse David from impotence.
In ancient times a king’s sexual impotence was seen as a portent of danger for the whole kingdom, possibly even as a sign of future famine in the land.