Can you name these films?

Can you see a connection with Esther’s story?

Answers HERE (see ‘Esther’)  Can you think of others?

Stage 1:  Make up a list
List some films about the dangers of political or social corruption – for example ‘Absolute Power’ which explores the themes of corruption and power, a dangerous mix, or ‘The Hunger Games’, about political tyranny. 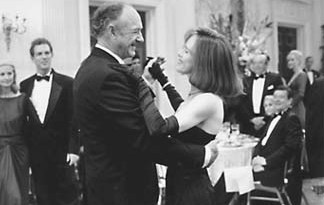 If this is a group activity, choose films most people will know.

Stage 2:  Glance over your list
1.  Have you chosen films that are realistic, showing the nitty-gritty of political life, or do you prefer films/series, like ‘The West Wing’ that are inspiring/uplifting?
2.  Do your favorites have both these qualities? 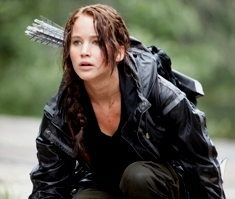 Stage 3:  Choose your favorite
4.  What are the central themes in this film?
5.  Do you think they are realistic? Do they mirror the political situation you know?

Stage 4:  Think about your choices
Group activity: discuss these questions, making sure everyone in the group has a chance to talk about their ideas. 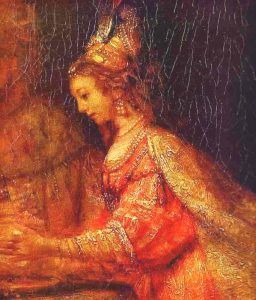 Stage 3
If you have chosen something different, ask yourself why this other incident appeals to you more than the scene favored by the artists.

Spend some time quietly thinking about your response.

Topic: ‘that benign despotism is an effective form of government’

1. What are the most interesting moments in Esther’s story? 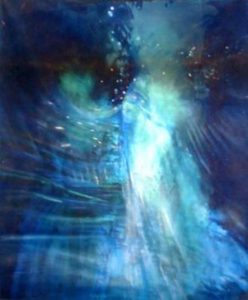 Esther, by Raanan. Go to Bible Paintings: Esther for ideas about this painting

2. In the story, who speaks and who listens? Who acts? Who gets what they want? If you were in the story, which person would you want to be friends with? Which person would you want to avoid?
3. What is God’s interaction with the main characters? What does this tell you about the narrator’s image of God? Do you agree with this image?
4. The narrator/editor has chosen to tell some things and leave other things out. What has been left out of the story that you would like to know?
5. Are the characteristics and actions of the people in the story still present in the world? How is the story relevant to modern life and politics?

Esther lived the opulent life of an ancient queen. The Book of Esther gives her origins, her achievements, the powers and restrictions of being a queen, her emotions, and the way she handled a husband with many failings. 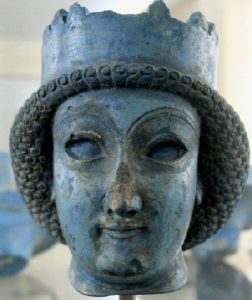 Write a short biography of Esther, or at least as much as you can given the information in the Book of Esther (see Bible Text: Esther for help with this).

Esther – the world she lived in