What are the main ideas in Eve’s story?

Where did the Creation stories come from? 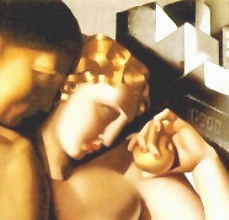 The creation stories in Genesis 1-3 grew out of a society quite different to ours. There were two separate ways of life, existing side by side:

Nomadic life was precarious but relatively free and easy. People chose the system that best suited the climate and fertility of their land, but agriculture gradually won out over nomadic life, because it was more secure and could support a larger population.

Why is this important to the story of Eve?

The story of Eve as it may have happened

The following story is a re-working of the Genesis story: 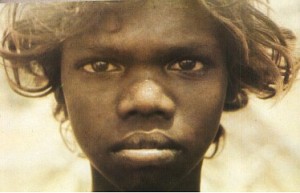 This is the story of primal woman. Eve is Every woman, who initially lives in a hunter-gatherer society.

She and the other tribal women are responsible for gathering fruits, seeds and roots, which form the bulk of her tribe’s diet. The men hunt for meat, the main source of protein. As a fruit- and root-gatherer, she noticed that plants re-grow in the same area year after year, springing up where seeds have spilt.

It occurs to her that planting left-over seed each year instead of harvesting random plants would be better, more reliable. She has this knowledge in the back of her mind, but does nothing about it. 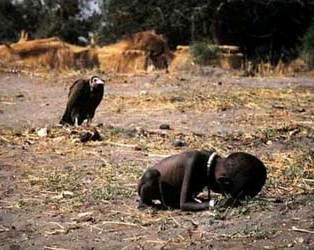 Vulture waits for a dying child

During a terrible drought, many of her tribe die. This finally spurs her into action.

She persuades the other women to help her plant seed on a regular basis, as an experiment. The system works, and the women decide to plant more seeds.

She tells her husband about this and persuades him it is a good idea.

It brings great changes to all of them. They have a more reliable food source, are less likely to die during droughts, and can feed more children. Their numbers grow, and they become stronger than other tribes in the area.

But there are disadvantages too. Now, instead of wandering freely, they must be at particular locations each season for some very intensive work. They must be better organized now, since someone must be responsible for seeing that they are in the right area at the right season.

A hierarchy of responsibility develops.

Growing crops becomes women’s work, since men must now concentrate on warfare to defend their area of land. Now that her tribe is only partly nomadic, people begin building more durable shelters whenever they stop in one place. Villages appear, then towns, then cities, with all their accompanying problems.

They realize there are good seasons and bad ones, and they wonder how they can control Nature. The wind and the rain and the sun seem capricious.

What is to be done? The earth is like a great mother to them, giving them everything they need to survive, and water is necessary if their crops are to grow.

So it seems that the earth and the rain from the sky are like wife and husband, acting together to produce new life. When people begin to have a little control of Nature, they want more. 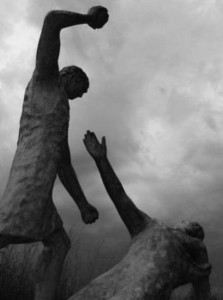 There are quarrels between two of the woman’s sons, one who promotes farming, and the other who longs for the old nomadic ways. They see their mother’s innovation as a mixed blessing.

One of her sons kills the other in an angry, violent fight. Their quarrel is repeated in the wider world – tribes no longer trust their neighbours, and violence often occurs.

Because of the new system’s efficiency, there are more people to feed. Groups of them must move to other areas, with colder climates. This means clothing for warmth rather than decoration, one more task for the women.

The groups that move out to form new colonies lose touch with the main group, and eventually develop new words and ways of speaking. It becomes difficult for people from different groups to communicate, and eventually they speak different languages, making communication impossible.

Eve as Every woman wonders if the changes were a good thing. There is more stability, more security but less freedom, less leisure, and a lot more work.

The Garden is gone. She has gambled with God, and she is not sure whether she lost or won. 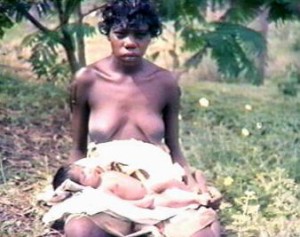 Aboriginal woman
with her sleeping child 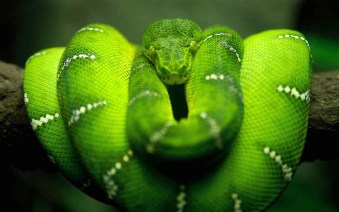 ‘Eat the fruit’ said the serpent. ‘Why not?’
Eve was intrigued. The fruit would make her wise, she thought.  So she took one piece from the Tree of Knowledge,  ate it and offered some to Adam. He ate it too.

Families in ancient Israel
How were they different to us?

Have a look at some clips from movies with ‘Eve’ in the title:
All About Eve
The Lady Eve