Jerusha in the Bible: power behind the throne 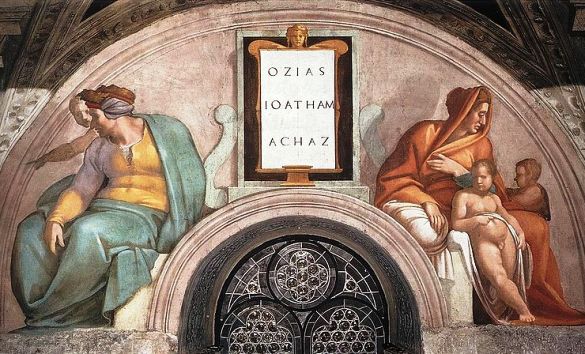 Michelangelo’s painting on the ceiling of the Sistine Chapel.
Section for Ozias, Ioatham and Achaz (Uzziah, Jotham, Ahaz)

A small boy on the left of the picture urges his father to look outside the painting: this is Jerusha’s son who later became regent, sending his leprous father into seclusion. There is a woman on the right of the picture. Why is she there? Who is she? Probably Jerusha, mentioned by name in the Bible as ‘the daughter of Zadok’ and therefore a woman of high status with excellent political connections.
Why is she looking away from her husband, gazing instead at her son?
Did she side with her son in a palace coup that deposed her husband and sent him into comfortable but permanent seclusion 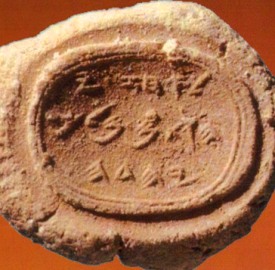 Clay seal or bulla with the inscription ‘Belonging to Ahaz (son of) Yehotam, King of Judah’

Jerusha was the wife of King Uzziah (Ozias, Azariah) who reigned from 783-742. She was also the mother of Jotham, who succeeded his father as king. Significantly, she was also the daughter of Zadok, the Chief Priest, at a moment in history when Judah’s power peaked.

Being married to the king did not make her a queen – kings at that time had many wives – a large harem (see Life in a royal harem). Jerusha’s husband came to the throne of Judah at the young age of 16 and reigned for 52 years.

There are many unanswered questions in Jerusha’s story.

She must have had unusual power and influence at a time when Judah was at the height of its power. 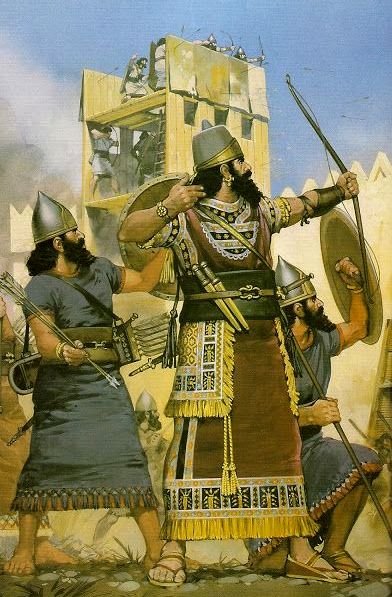 Jerusha’s husband Uzziah was no slouch.

Jerusha provides a son and heir

There was something odd about the birth of Uzziah’s heir. Jerusha had her son Jotham – when her husband was 43. This was unusually late in life – why?

There is much more to this story than the Bible is willing to tell.

We know that Jerusha’s husband had some sort of confrontation with the Temple party.  What was this about? 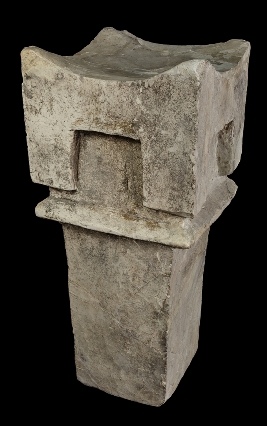 The Bible grudgingly notes that, although he was in general a good ruler, he still allowed the people to worship the agricultural gods like Baal and Anat. The sanctuaries where people left offerings were allowed to remain, and the ‘high places’ were left intact.

What did Jerusha think?

Royal woman may have lived in seclusion, but they wielded considerable power. Jerusha seems to have been allied to the Temple party through her father Zadok, so we can assume she played a part in what happened next.

Her husband was supposed to have contracted a skin disease which was diagnosed as leprosy. Maybe this was actually true. The Bible disceetly says he had to live separated from the rest of the court for the rest of his life – and he was not even buried in a royal tomb.

Or maybe there was more to it than this. The Assyrian empire was looming over Judah, and many people wanted Judah to join an anti-Assyrian coalition. 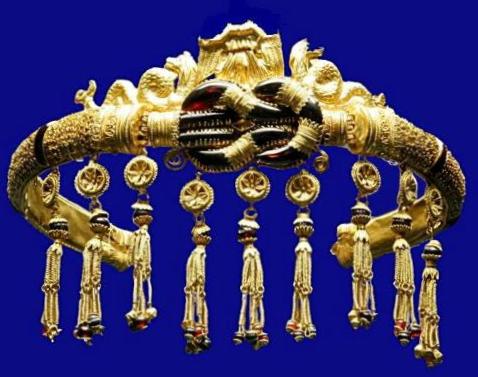 Perhaps the ‘leprosy’ hid a palace coup in which Jotham took power from his father and imprisoned him for the rest of his life.

At this distance in time, who knows? In any event, Jerusha’s status shot up. As mother of the king, she became the most powerful woman in the land.