What was Michal’s story? 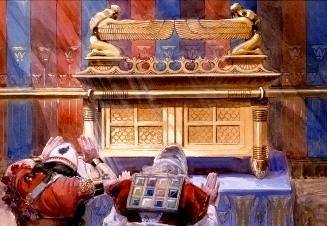 Reconstruction of the Ark of the Covenant, Tissot The final quarrel between Michal and David was about respect/disrespect in the presence of the Ark 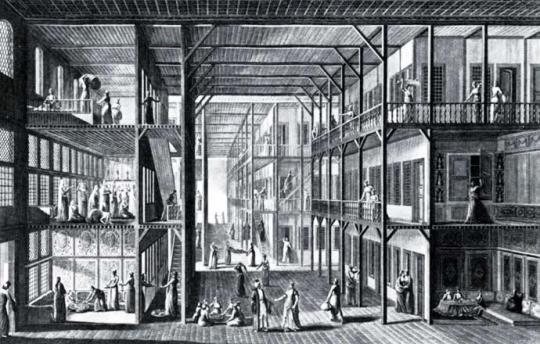 19th century drawing of the women’s quarters (harem) of the Turkish Sultan in Istanbul. A woman could be trapped in the harem for life especially if, like Michal, she was there against her will. King David’s harem would have been much smaller.

Bible Study Resource for Women in the Bible: Michal, David, and Saul

Life in the harem