Potiphar’s wife – world of the Bible

The Egyptian wife of Potiphar

The laws of the Babylonian king Hammurabi, drawn up several centuries before this story, show attitudes towards women at the time. There were laws to 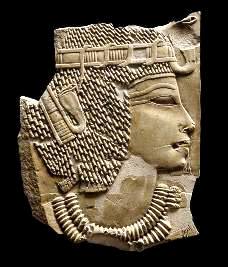 The stories in Genesis and Exodus show them as independent and strong, smart and tough. It was probably at this time that women had the most freedom and prestige.

They almost always got their way when they wanted something. 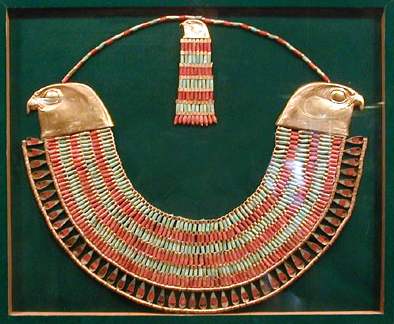 The love poems of this period are another source of information. Some of the material in the Song of Songs may have been drawn from Egyptian love songs, and there was certainly cross-over between these two sources.

Potiphar’s wife would have known, and been influenced by, the rich sensuality of these songs, which describe the joys, pain, desire, confusion and hope of young love – or old, for that matter.

The song-poems capture the exhilarating confusion of passion. They are about sexual, not romantic love.

People in the ancient world were more comfortable with their sexuality than later Western civilization See ‘Ideas About Women at That Time’ at ‘The woman taken in adultery’.

Some examples of Egyptian love-songs:

A young man to his beloved:
Behold her… shining, precious, white of skin, lovely of eyes when gazing
Long of neck, white of breast, her hair true lapis lazuli
Her arms surpass gold, her fingers like lotuses
Rounded her bottom, narrow her waist, her thighs carry her beauty
Lovely her walk when she strides on the ground, she has captured my heart
She makes the head of all men turn when they see her
Lucky the one who embraces her….

Don’t have people say ‘This woman has gone to pieces with love’
Be firm when you think of him, be still my heart

A young woman tells her lover to hurry as he comes to her:
If only you would come swiftly, like a gazelle bounding over the desert
Racing because there is fear in your heart
A hunting dog pursues you but can’t even see your dust
Before you can kiss your hand four times you arrive safely at my cave
The Golden One (Hathor, goddess of love) has decreed that we be together

Some of the poems are quite explicit; a young woman describes the reward awaiting a lover:
When you bring it to her and push it into her cave/opening
Her gate will be opened, and she, the lady of the house, will demolish it
Give her song and dance, and wine and beer
So that you intoxicate her senses and complete her in the night
And she’ll say ‘Embrace me, and stay with me until dawn’.

A young man describes how helpless he is in the toils of love:
How skilful she is at casting the lasso, though it’s not cattle she draws in
With her hair she lassos me, with her eyes she pulls me in
With her thighs she binds me to her, with her seal she brands me as her own.

(Poems adapted from material in ‘The Song of Songs and the ancient Egyptian love songs’, Michael V. Fox, University of Wisconsin Press, 1985)

Migration and settlement in Egypt

The story of Joseph and Potiphar’s wife is set in the very early period of Jewish history, at a time when the Hebrews were a nomadic people. 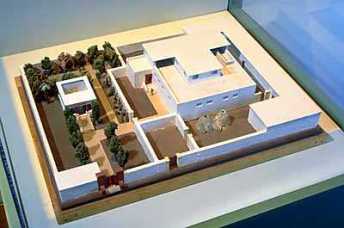 Above: nomadic tents; Below: reconstruction of an ancient Egyptian villa

At first they travelled in small, mobile clans following their flocks wherever pasture was best. They moved into territory already occupied by people called the Canaanites, a relatively advanced group who lived a settled life in city-states and had an economy based on agriculture and trade.

As they prospered, the settler groups grew larger and began to split into offshoot clans. Eventually, following a famine in Canaan, a large number migrated to Egypt, where they became workers on the state projects of the Pharaohs.

Even though they were living in the sophisticated cultural atmosphere of Egypt, these people held on to their own separate identity as Hebrews. The focus of their difference was worship of Jahweh, a deity who combined the power of all the gods of other tribes, but had a special relationship with them. 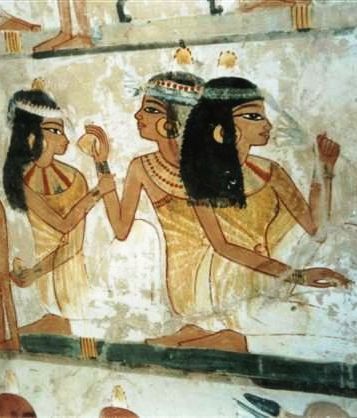 Young women at a banquet, Tomb of Nakht, mid-15th century BC

Because of its power and its proximity, Egypt has been a strong presence in the biblical history of Israel. 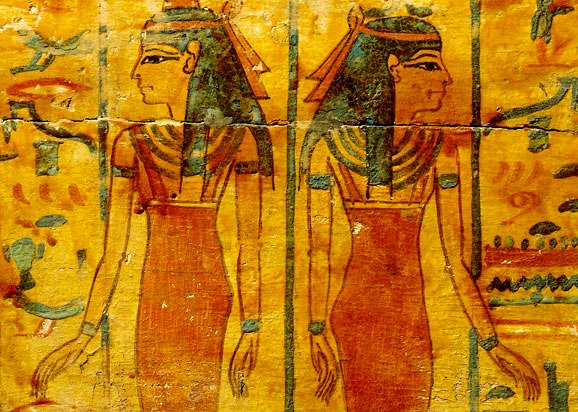 ‘While they may have been publicly and socially viewed as inferior to men, Egyptian women enjoyed a great deal of legal and financial independence. They could buy and sell property, serve on juries, make wills and even enter into legal contracts. Egyptian women did not typically work outside the home, but those who did usually received equal pay for doing the same jobs as men. Unlike the women of ancient Greece, who were effectively owned by their husbands, Egyptian women also had the right to divorce and remarry. Egyptian couples were even known to negotiate an ancient prenuptial agreement. These contracts listed all the property and wealth the woman had brought into the marriage and guaranteed that she would be compensated for it in the event of a divorce.’ Image and quote from History Lists: 11 things you may not know about ancient Egypt

Her story in the Bible

Paintings of
Joseph and
Potiphar’s Wife