Rachel – the world she lived in 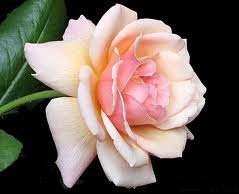 Jacob loved Rachel the minute he saw her, and was determined to marry her. But love does not pay the bills, even in the Bible, and the practicalities had to be attended to.

A bride expected to get a present from her father when she married, either a sum of money or its its equivalent in goods – cattle, land, woven goods, work, etc. How much was the dowry?

The amount of money/goods was geared to the status and wealth of the girl’s family, and so there was family pride involved in the transaction.

It was seen as compensation to the family for the loss of the girl, as well as the means of providing her with certain necessities.

The Dowry of Rachel and Leah

The two women were deeply angry that their father had ignored this practice and robbed them of what was their rightful inheritance: ‘Is there any portion or inheritance left to us in our father’s house? Are we not regarded by him as foreigners? For he has sold us, and he has been using up the money given for us. All this property belongs to us and our children.’ (Genesis 31:14-16)

They had good reason to be resentful: the purpose of the bride price was to insure the woman against being left unsupported if she was widowed. She would never be left destitute.

It also meant that women as well as men received an inheritance from family wealth. 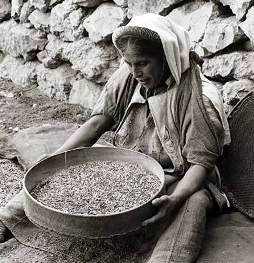 It was probably in this period that women enjoyed greatest freedom and prestige. The stories in Genesis and Exodus showed them as independent and strong, smart and tough. They displayed leadership and initiative, and almost always got their way when they wanted something.

This was probably because women were necessary for the survival of the tribe, and they knew it. They did a wide range of tasks, without which the clan or family simply could not have managed.

They moved freely in society, and were not confined within the home. The Bible stories show that they spoke and acted confidently.

How do we know about women’s stories? Ancient clay figurines from Ur, the original home of Sarah and Abraham; these date from 5,000-4,000BC

Women’s contribution to the culture of the time was significant.

The stories as we have them in the Bible were edited much later by male priests, but there are hints that women had a thriving cultural tradition of their own – most of which has been lost because it was never written down, as men’s stories were.

These stories dealt with women who were famous at the time, with families, children, food supplies, security/safety and home-places. Some scholars suggest that many of the stories of Genesis were originally women’s stories, preserved by women in the clan and later written down by the male scribes.

What about women and ancient religion?

As well, women played an active role in religious matters. The concept of monotheism was just beginning to develop, but many women probably worshipped a fertility goddess, the Great Mother, source of plant, animal and human life.

Rachel’s story shows that monotheism had not completely ousted worship of the old gods/goddesses of the hearth and the land. The terephim she stole may have been something like the figurines in the photograph above right.

Women and the Law 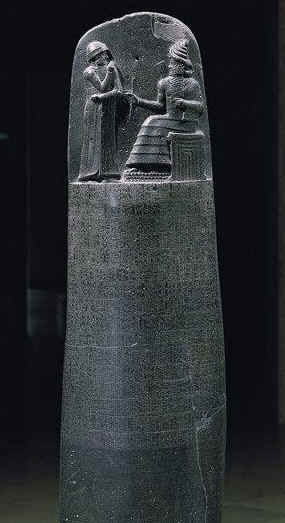 Stele of Hammurabi. Steles like this were placed in a public place so that anyone could have access to the laws

For more information on the lives of Bible women, see

Nomadic tents similar to the ones Rachel’s tribe would have used. Tents were made and erected by the women.

Read about more fascinating women from the Old and New Testaments

Love at first sight:
a short version of Rachel’s story Marriage & polygamy in the Bible

Idols & lucky charms in the Bible

Is it ever right to lie to someone for their own good?

Make a list of films that explore this question.

Looking for a mediation on Rachel’s story?
Try WHY, GOD?