The world of Princess Salome

Like most of his family, Antipas had strong links with Rome, and particularly with the court. On one of his visits to the capital he stayed with his half-brother, Herod-Philip, the son of Mariamme II, not to be confused with his other half-brother, Philip the tetrarch. 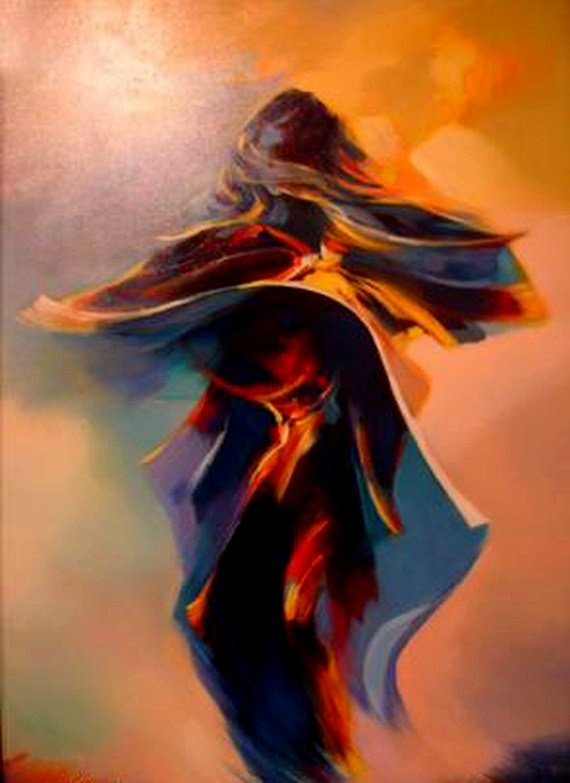 While there, he fell in love with Herod-Philip’s wife, Herodias.

She was a proud and intelligent woman who resented being the mate of a mere private citizen. Antipas was already a tetrarch, and being so high in the favour of Tiberius, might well become a king.

He was clearly a better match.

Obstacles to the marriage

But Antipas was determined to have Herodias.

Herodias was equally determined to have Antipas, and had no intention of sharing him with a girl from Petra. She insisted that Antipas, too, should divorce his wife.

What does the betrayed wife do?

The wife found out. She was clever: instead of making a scene, and before Antipas could suspect that she had wind of his intentions, she merely asked to be escorted to his hill-fortress of Machaerus. 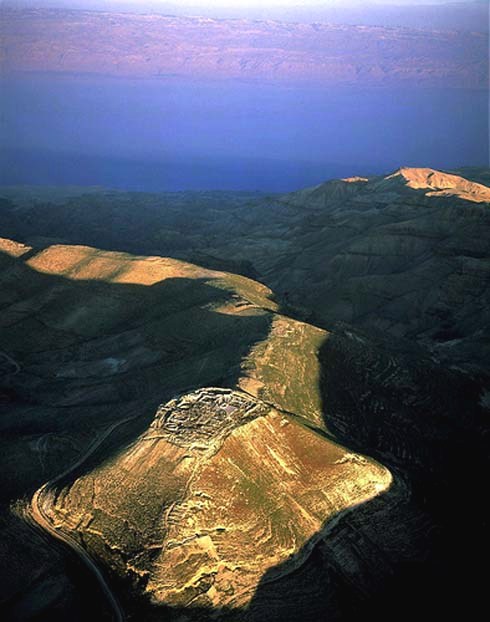 The isolated fortress of Machaerus

This was a lonely outpost which dominates the Dead Sea from the east, just north of the great cleft of the Arnon which marked the frontier between the tetrarchy and the Nabat- aean kingdom.

From there, thanks to the connivance of a Nabataean officer, she was able to escape to Petra.

There was an ancient enmity between Harith and the Herodians; but the marriage of his daughter with Antipas had assuaged it. Now, this latest insult, combined with a boundary dispute in Gaulanitis, had rekindled it, implacably.

Even within Antipas’ own dominions, and in Judaea itself, this fatal marriage was to undermine his reputation and power. It was consummated about A.D. 27, just when John the Baptist was beginning his ministry.

Not only the Gospels, but Josephus, too, tells us of the success which attended John’s preaching, and the baptism which accompanied it, and of the great inﬂuence that John had upon the people.

Antipas naturally resented and feared this; John had opened his ministry at Beth-abara, which means the “house of the ford”, that is, at the ford on the old highway which linked Jerusalem and Philadelphia, just before the river reaches the Dead Sea. It had the double advantage of being a very public and frequented place, and also a spot where the converts could be washed with running water, and yet remain on their feet.

Later, since the left bank of the river was in Antipas’ jurisdiction, John moved up into Samaria, and in John 3:22, we ﬁnd him baptizing near Salim, that is, in the beautiful spring that gushes so unexpectedly from the northern slope of the Wadi Fara‘, the valley that runs down from Shechem to the Jordan.

Here John was safe from Antipas, being in the Roman province.

In the end, he decided that he must have the courage of his convictions. He braved the Tetrarch in his own territory, and denounced him for having taken his brother’s wife.

Both Josephus and the Gospels tell us that Antipas put John to death.

One of the best-known characters in the Bible is nowhere named in it.

What happened to Antipas & Herodias?

He was deposed by his own nephew Herod Agrippa, who made the most of his friendship with the dissolute emperor Caligula. To her credit, Herodias stood by her husband and went with him into exile.

Dance of the 7 veils

Who was
Herod Antipas?

Who was
King Herod the Great?

Who was
John the Baptist?