The Song of Songs

What is the Song of Songs? 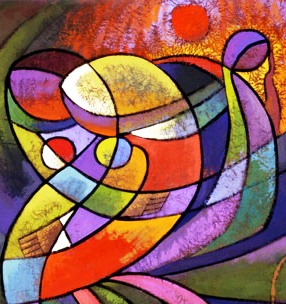 This Bible book illustrates one of the most profound beliefs of Jewish society: that human sexuality is a direct gift from God to humanity, meant to be enjoyed.

Who wrote the Song of Songs?

‘Despite the attribution to Solomon, one is struck by the amount and quality of speech credited to women in the Song. The emotions and experiences of the female protagonist and the Jerusalem daughters are at the center, not the periphery, of the poetry.

More than one scholar has speculated that the poet might be a woman. There is no compelling evidence to the contrary…. Indeed, a likely author of the Song of Songs may well have been one of Solomon’s many foreign wives (1 Kings 11:1-3) who, as a member of the ruling elite, would have probably been at least modestly educated…’ (Women’s Bible Commentary, Carol A Newsom and Sharon H. Ringe eds., p.165)

The Song was similar to love songs from ancient Egypt,